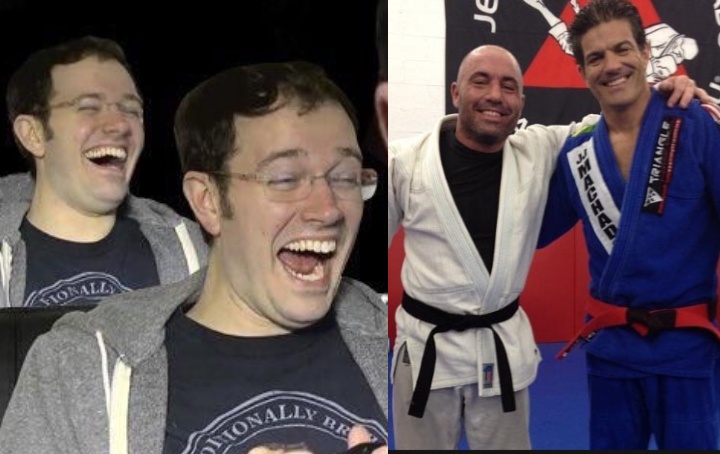 1 “I don’t need to learn Jiu-Jitsu; I carry a gun/knife/samurai sword.”

Having a gun is the ultimate weapon, true. You can also say the same thing for a tank though. but what happens if you do not have a gun or a weapon on you at the exact moment where you are being attacked? Soldiers learn hand to hand combat and Samurais learned Ju-Jitsu (traditional Japanese form) in the case where they wouldn’t have their sword on them. You always have to be ready.

2. “The best self defense is running.”

True also, however running isn’t always an option. What happens if you are with someone else or with a child? You can’t just run a way and leave them. You may also be stuck in a room with an attacker.

3.  “Taking someone down and going to the ground is the stupidest thing you can do on the street.”

Taking someone down in the street is not always advisable because you will not be able to see if there are other attackers behind you. There are many Jiu-Jitsu techniques that do not require any throws and can finish the fight standing (Standing armlocks, standing chokes, wristlocks etc..). Jiu-Jitsu is useful but against a larger and stronger opponent, there is a good chance that you will end up on your back on the concrete. And guess what? You will then be in your world and will be able to end the fight using Jiu-Jitsu. 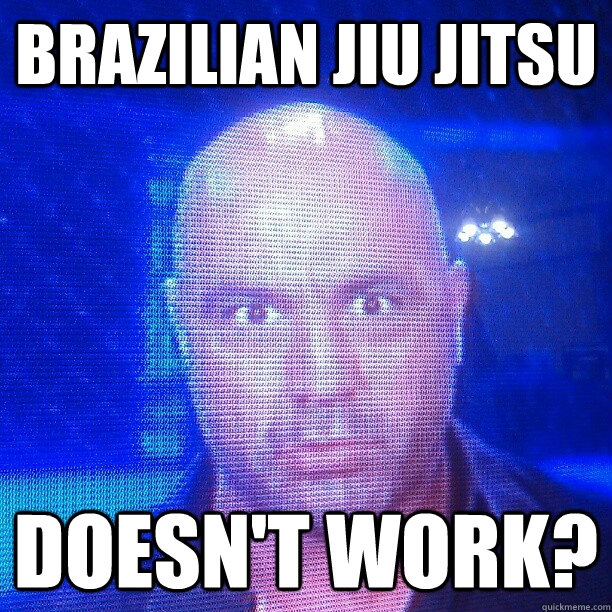 4. “Jiu-Jitsu is useless against multiple attackers.”

5. “ BJJ is Gay. Some of the positions you get yourself into are too close for comfort.”

The first time I actually went to watch a BJJ class was in 1999, I saw sweaty dudes rolling on the ground and in some weird positions on top of each other. I then decided that I wouldn’t be comfortable being in those positions and decided to go train Muay Thai. When I went back to Jiu-Jitsu in 2001, I realized that when someone is mounting you and trying to rip your arm off, the last thing you are thinking about is how weird the position is. You are thinking only about surviving and reversing the opponent.