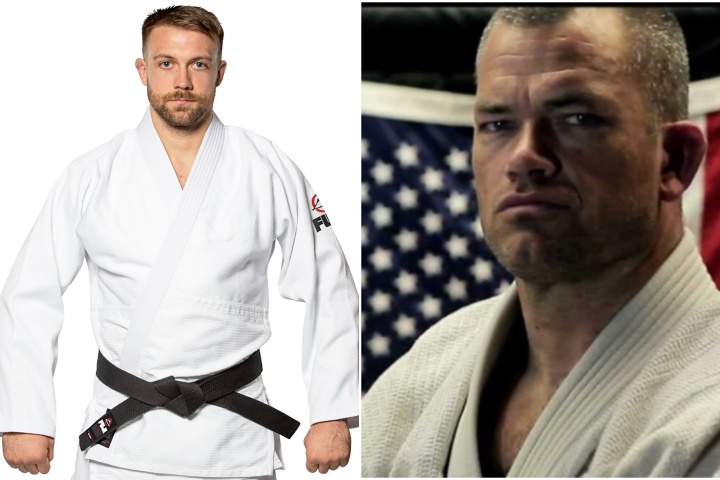 Navy Seal Commmander Jocko Willink is very disciplined and he’s a Dean Lister black belt to boot. But he believes there’s more to bjj than meets the eye and it has to be about more than just ranking in a belt system.

Still even someone of  Willink ‘s stature admits that prior to his bjj training he would’ve been submitted by someone much smaller in stature.

A recent question mailed in to Willink asks: Why have belts if they’re not something to strive for?

Jocko was also asked if belts from similar martial arts like Judo or army combatives for example could carry over in some way to Brazilian Jiu-Jitsu. His answer was quite interesting: