Ex-Firefighter Gets Prison Time for Teaching BJJ While Claiming Disability 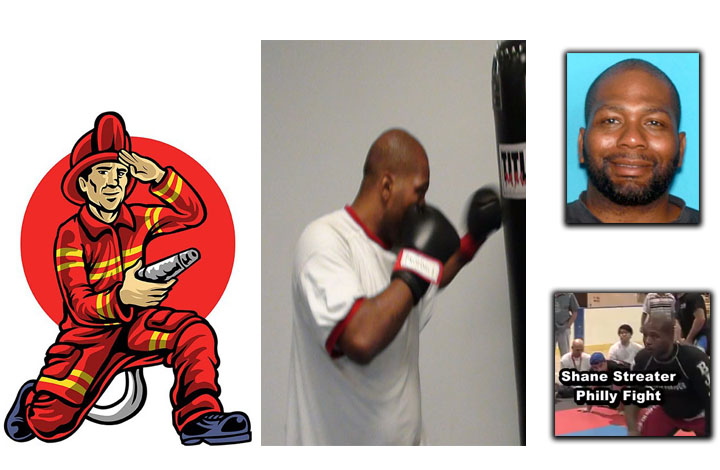 A retired New Jersey firefighter who taught and practiced martial arts even though he was collecting a disability pension has been sentenced to 7 years in jail.

The person in question is one Shane B. Streater who is 41 years old. In addition to the sentence he was also ordered to repay around 82.000$ to the pension system as well as receiving a ban that prevents him from public employment following jail time.

“This was one of the most egregious cases of pension fraud in recent memory,” Acting Attorney General Christopher Porrino said Friday to New Jersey 101.5. “Streater added insult to feigned injury by competing in mixed martial arts while his former colleagues risked their lives fighting fires in Camden.”

Even though an independent doctor concluded he was disabled, the doctor said it was a presult of a preexisting condition and he was awarded his pension in January 2010.

Streater appealed this decision so he could obtain the untaxed accidental disability pension that would amount to two thirds of his pay rather then the 40% he was standing to get. 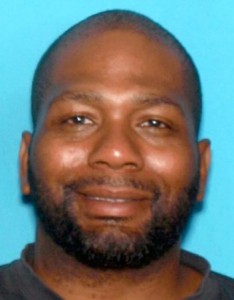 Investigators went on to find Streater was teaching jiu jitsu two or more times a week at an MMA academy. He even managed to geta a bronze medal in an unspecified competition in June 2010 and got his black belt at some point since then. 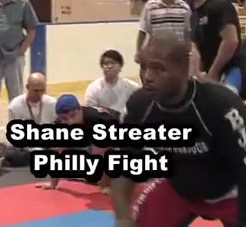 Streater is shown here in a caption from a YouTube video of a Grapplers Quest tournament. (screencap by rawstory). Videos of him fighting have since been declared private on youtube.