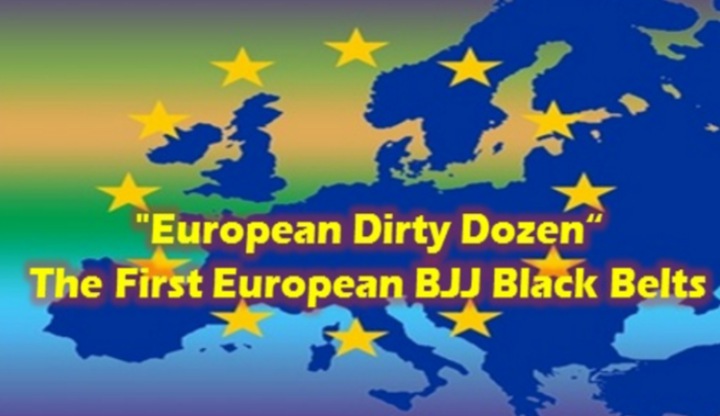 The “European Dirty Dozen” are the first 12 Europeans to receive Black Belts in Brazilian Jiu-Jitsu. I had to do some hardcore investigative research to find this one out. BJJ in Europe as we know it, all started in 1995 with a seminar from Rickson Gracie in Paris. Over 400 guys came to work out with Rickson. Find out more about this here . There are actually 14 here as some were promoted in the same year, so we couldn’t count them out. It should be mentioned that Holland’s Remco Pardoel was also one of the pioneers of BJJ as he fought Royce in the UFC and embraced BJJ afterwards, but he received his black belt after the first 14. Also the Vacirca brothers were present in Switzerland since the mid 90’s.

Also have a look at:  Old School: The “Dirty Dozen”, The First 12 non-Brazilian Black Belt

Christian Derval was together with Guy Mialot, the founding father of French and European BJJ. He was the leader of Europe’s first BJJ academy, Le Cercle Tissier in Paris. In a move to spread BJJ throughout the whole of France, he partnered up with the very powerful French Judo Federation who has an excellent network of schools, and created “Jiu-Jitsu Ne Waza” which was very controversial at the time among the BJJ community. He formed many quality BJJ black belts until his passing away from cancer in 2012.

Originally issued from Le Cercle tissier academy, Alain Nagera “The Professor” always had a very systematic and technical approach to roling and teaching in Jiu-Jitsu. This comes from his profession as a teacher. He fought the mundials in 2001 at black belt losing to reigning champion Rodrigo Comprido Medeiros. He still teaches, at the Sankuno academy in Paris.

Also issued from Le Cercle Tissier,Patrick Bittan is a very charismatic member of the French community. He went to Los Angeles to learn directly from Rickson Gracie. He opened his chain of Bittan academies (France, USA, Israel, Romania etc..) teaching BJJ and Kravmaga. He is a legend in French BJJ circles, where many famous MMA fighters that have trained under him have talked about his amazing skills. He won the Copa do Mundo in Brazil at Black Belt Master in 2007. 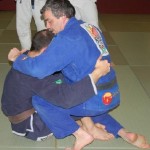 Patrick Chaput is the pioneer of BJJ in Belgium and also created the Belgian BJJ federation. He had close ties with the Cercle Tissier in France. 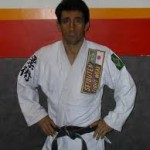 Also Issued from the cercle Tissier, Thierry Rijvas is knowed for his very good guard. He continues to teach at his BJJ Fontenay academy.

Also issued from the Cercle Tissier Academy, Jovan Zerjal is a Serbian that was living in France for 30 years. He came back to Serbia in 2000 to open the first BJJ Academy in the Balkans, Zerjal Team. He has formed a strong BJJ Team and his son Milan Zerjal is a up and coming MMA fighter that fights in The US. 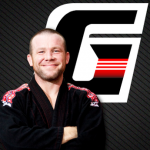 He is still active with BJJ in Belgium where he runs Hybrid Dojo.

Has won several Black belt titles: 4 times European Champion (Senior)
And twice all the way to the finals in the Pan American Championship (Senior), winning over big names like Ricardo “Franjinha” Miller and only losing by 1 advantage to Roberto Traven (BJJ and ADCC World Champion and UFC veteran) …

Peter continues to teach BJJ at his Academy in the south of Sweden and has done that since 2001.

He is the president of the German BJJ federation and runs a Gracie Barra academy in  Germany. 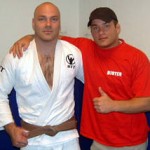 He is the founder of the mighty Hilti BJJ Team. 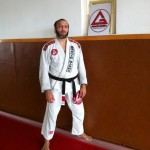 He now runs his academy in Saudi Arabia and does a lot of work spreading BJJ in North Africa and The Middle East. 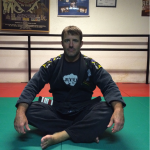 The president of the French BJJ Federation (under IBJJF) and leader of Gracie Barra Cote D’Azure.