Enson Inoue Changed His Mind: Back To Black 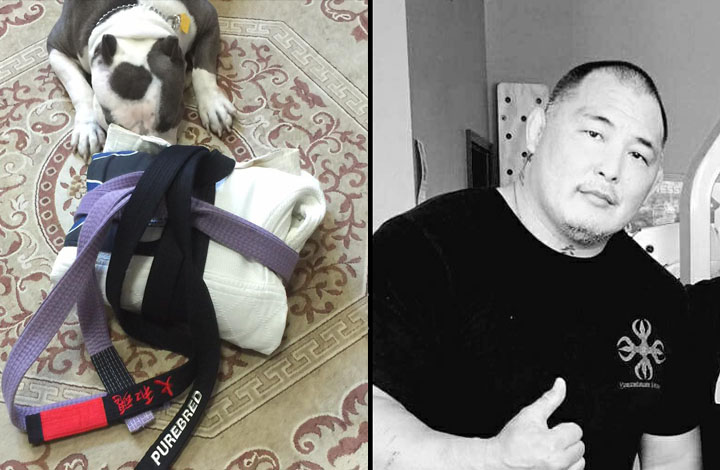 Enson Inoue has been the center of much chatter in the past few days. After deciding to demote himself to purple belt late last Tuesday he has now decided to go back to black belt rank.

“Had a nice deep discussion with my Brother/Mentor/Sensei John Lewis on my journey back into the world of Jiu-Jitsu. His words mean a lot to me and it’s caused me to reevaluate my decision. I’ll update you all after BJJ class.”

Enson Changed his mind in light of mixed reviews from the community.

But he was met with support from many others. Here’s what some of them have said:

“You are my master and any which way.you have taught me so much and I will always have your back. You are remarkable and I understand.
Any way is the right way for youmaster I follow your lead,”

“So let me get this straight, Enson, a legend among men is willing to put on a purple belt, train in classes as a purple belt student, work his way back up to black belt all over again, when there are some black belts that don’t train live at all..

And people wanna give him sh*t on him but not the others?

Enson has done more for humanity and martial arts then 98% of living martial artists.”