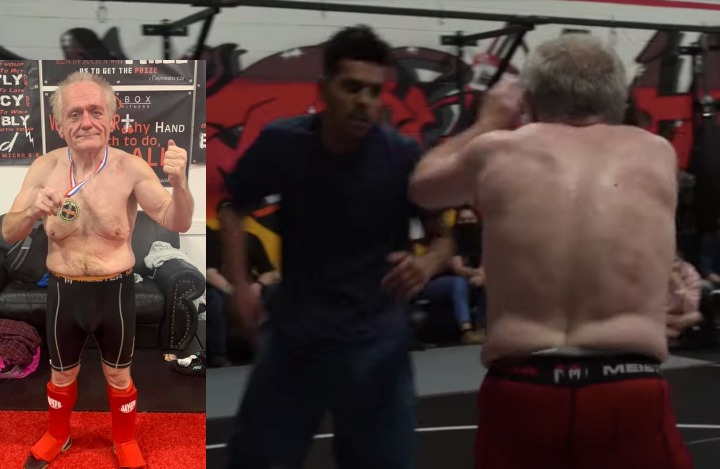 This gentleman, Victor John Morton not only stepped out on the mats for Combat Catch Wrestling at the Billy Robinson Classic, Catch Wrestling Championship but WON very tough matches! AT 56 YEARS OF AGE!

Catch wrestling is a classical hybrid grappling style that was developed in Britain circa 1870 by J. G. Chambers,  then later refined and popularised by the wrestlers of travelling funfairs who developed their own submission holds, or “hooks”, into their wrestling to increase their effectiveness against their opponents. The training of some modern submission wrestlers, professional wrestlers and mixed martial artists is founded in catch wrestling.

The most famous ambassadors of catch wrestling today are Erik Paulson or UFC fighter Josh Barnett. At Metamoris 4, Barnett did what no man had done until then, he submitted BJJ black belt Dean Lister with a choke from side control. Lister hadn’t been finished in the past 17 years. It was a big victory for Catch Wrestling.

Use Erik Paulson’s systematic approach to combination takedowns that ensure you are on top once the battle hits the floor. 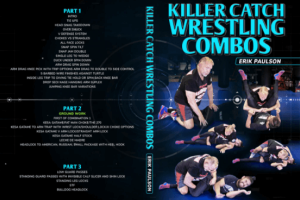