Eddie Bravo Shares a Toehold Story: “A Riot Started, They Threw Shoes At Me” 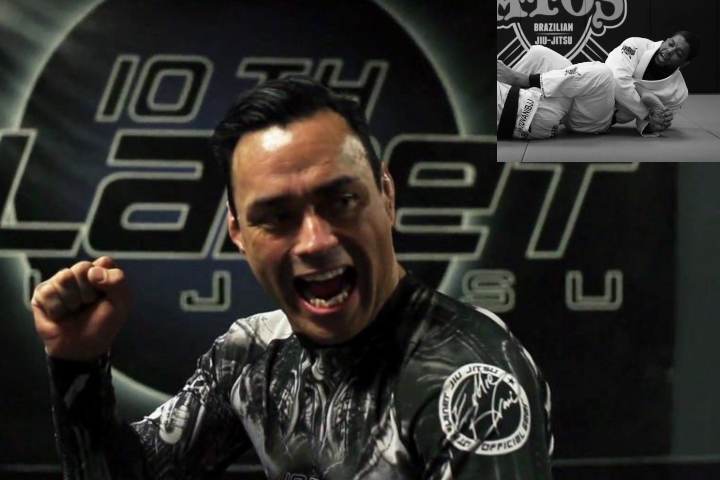 Once upon a time – back in 1996 – Eddie Bravo was competing at a Pan Am tournament. He was a blue belt and, wouldn’t you know it, he resorted to using a leglock technique in one of his matches; more concretely, a Toehold.
However, there were quite a lot of Brazilians in the crowd… And, back in the day, leglocks were quite frowned upon in Brazil. So, when he went for a Toehold, the crowd went “wild”.

I did a Toehold at the first Pan Am Games… And a riot started, they were throwing shoes at me!

You know how they say it [leglocks] was totally taboo in Brazil? F*ck yeah it was… First Pan Ams, 1996, they shipped in like 500 Brazilians, it was like some kind of a government exchange program thing.
So, we were at a high school, and it was full of Brazilians. And I went for a Toehold – the whole crowd erupted! They were throwing shoes and bottles of water.

Eddie Bravo tells the rest of the story on the video below: