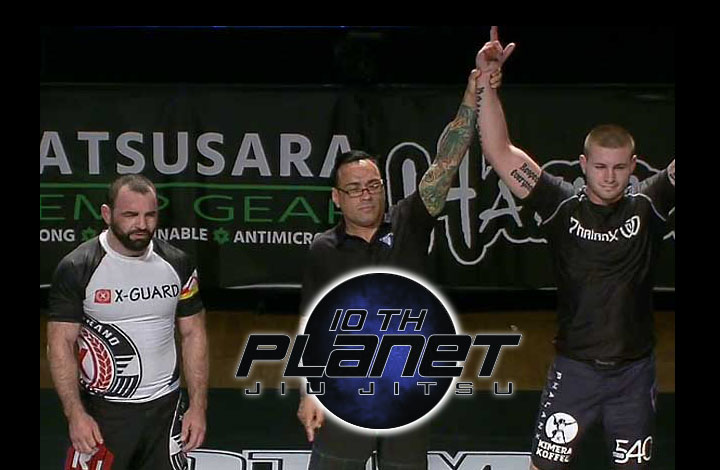 The catch? They will be appearing as alternates in case one of the current 10th Planet representatives got hurt.

This comes following a slight change which will guarantee only one spot is going to 10th Planet standout right away at future events. The other spot will be occupied by the winner of qualifiers. It’s unclear why exactly Bravo opted for this change but it’s quite possible he is looking to unsettle the Danaher Death Squad who has pulled off  3 straight victories in the last 3 invitationals: Cummings won EBI 4, Tonon won EBI 5 and young prodigy of Tonon, Gordon Ryan won the 6th edition.

Eddie Bravo said of this change:

I want to be fair to everybody and I want the people coming up to always know that they’ve got a chance.”

Eddie also went on to clarify that Rolling out of bounds could end up being worse for you because the judges have the right to reset you how they feel is best. This will be a welcome change that could cut in to a frequent tactic the competitors use at sub only events.

You can watch Eddie discuss all of this, and watch some qualifier rounds here (video is an hour and 30 minutes long so beware) :

Bravo went on to announce that in December 2016 they will be doing a 135lbs EBI in Mexico. This is especially interesting given that the previous event was supposed to play out in Mexico but when a growing number of high profile names (many of which subsequently dropped out) was unable to travel it got moved to the Orpheum Theater in Los Angeles.

One thing’s for certain Worlds are just behind us so it’ll certainly be interesting to see what names pop out in future events – especially given that ADCC Finland is just around the corner.