Eddie Bravo: “My 8yr Old Son Hates Jiu-Jitsu But I Have a Plan To Get Him To Train” 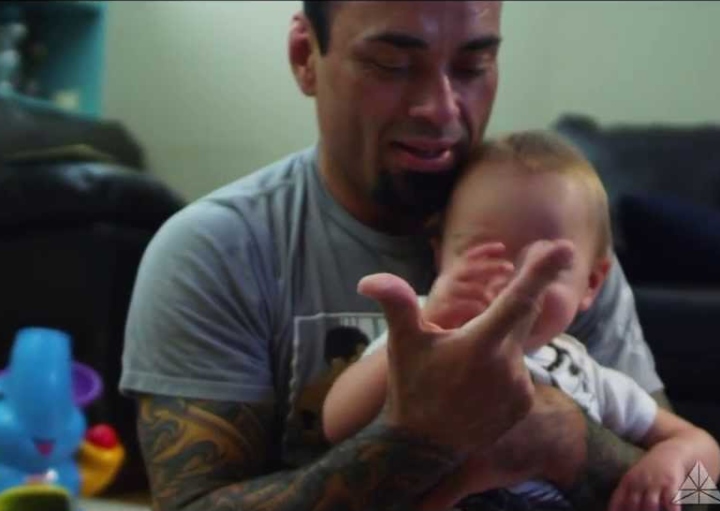 If you’re a parent, and you train BJJ – then the chances are that you’ll want your kid to start training, too! And how wouldn’t you? Jiu Jitsu has brought so much happiness, self-confidence, and fulfillment into your life that you’d love your kids to benefit as well.
However, there are a couple of things that you should keep in mind.

DO YOUR KIDS WANT TO TRAIN?

It’s great that you want them to begin with Jiu Jitsu, but how happy are they with that? You don’t want to be one of those parents that force their kids to take up a hobby.
Instead, it’s a good idea to show them a bit of BJJ on Youtube. If they show interest, then sign them up!

After that, see if their enthusiasm stays (or creates itself). If it doesn’t, perhaps it’s better to get them into another sport.

In this funny video, 10th planet Jiu-Jitsu founder Eddie Bravo talks about how his son doesn’t want any thing to do with Jiu-Jitsu… He even showed him the famous Gracie in Action tapes but it had a reverse effect…

Bravo ends the video, on a hopeful note though as he says that he’ll pay a for a Jiu-Jitsu kid to beat his kid up, and he’ll be waiting and ready to help him to know how to defend himself.