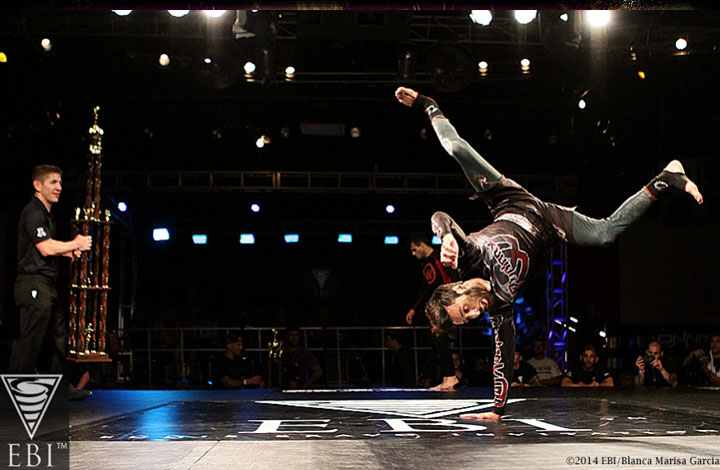 While many aspects of each individual jiu-jitsu journey are unique 10th Planet founder Eddie Bravo sincerely believes there’s an activity that provides by far the best base for bjj.

“IF you’re a kid I would say get into breakdancing and wrestling. Do that together and get into it hard and do jiu-jitsu Sundays, whenever y’know submissions, little pa*s the guard here… 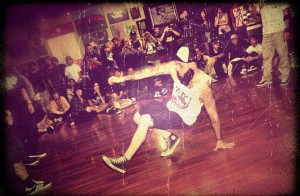 Cause when you’re doing breakdancing you’re doing way more  crazy things than when you are wrestling. Wrestling is nice, simple basics stay on the top, balance, base… Stay on top, boom, drive through… Stay on top don’t let a guy get on top of you boom…

You’re not asking your body to do these crazy maneuvers like in breakdancing. When you’re used to doing crazy sh*t like spinning on your head in slow motion and sh*t like that – the amount of control you have to have over your core and the strength to do all that sh*t it’s like crazy yoga, capoeira, touch-butt all that sh*t.

All that sh*t combined into one because breakdancing is f*cking everything. It’s gymnastics, it’s wrestling, it’s everything, yoga, pilates… There’s granbies in it, there’s rubber guard – there’s all sorts of sh*t. Breakdancing is endless. So it just makes sense. On paper it makes sense. That would be the best things to get your kids into. Base, balance, core strength that will translate into anything. “