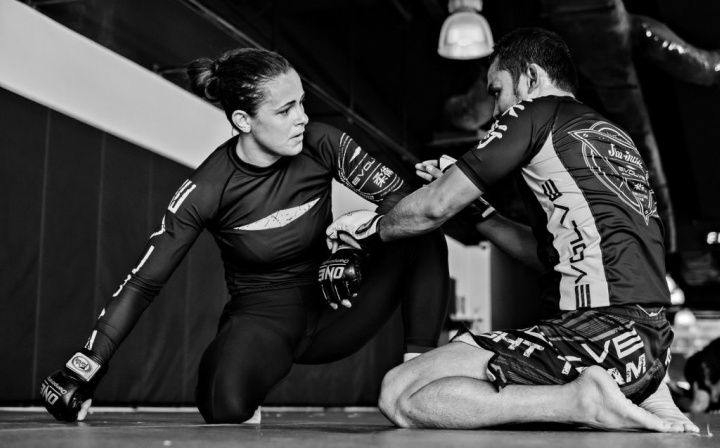 If you’ve been practicing BJJ for awhile, you’ve probably heard/used the phrase: “Drillers are killers”. Indeed, drilling for BJJ has been found to be effective by many students, especially in learning new techniques. There’s no better way to spend your spare time before and after class than drilling, helping you expand your library of techniques further than you could have ever imagined.

As wonderful as it may sound, the harsh reality is that not everyone enjoys drilling. After all, it requires constant repetition, which is definitely not as exciting as sparring. However, with the right mindset, drilling is undoubtedly one of the fastest ways to take your BJJ game to the next level.

Technical drilling emphasizes on refining technique. With each repetition, your goal should be to gradually improve, making fewer mistakes as time goes by. When you are trying to learn a new technique or movement, or trying to understand a technique you’re struggling with in class, technical drilling is definitely the way to go.

When you’ve decided on your purpose for drilling, you need to decide how you’re going to drill. There are two ways to program drills:

This type of drilling works best for technical drilling. You can choose to set a timer, but what is important is that both you and your partner get the same number of repetitions per side.

Brazilian Jiu-Jitsu is also known as the game of human chess.

If you feel like drilling is tedious, don’t worry. Read below for some tips on how to make drilling more fun:

In the game of human chess, where every advantage counts, plugging all the holes in your game and improving your techniques are goals that all students should have. There’s no doubt that a few minutes of drilling before and after class will help give you that advantage.