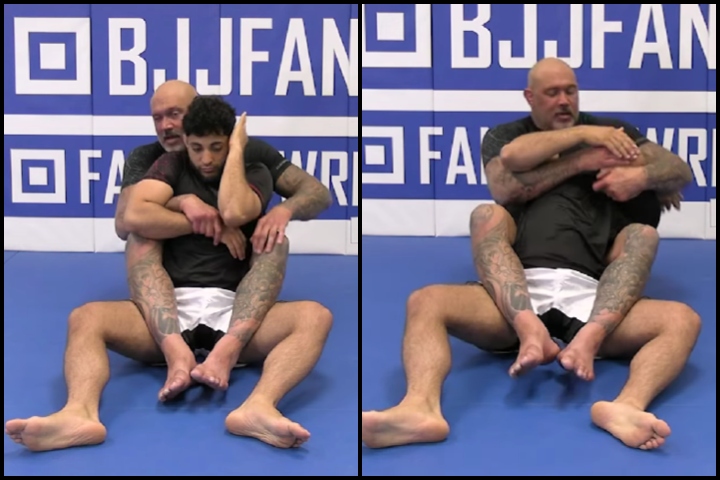 Over the years there’s been a good variety of subs in MMA – we’ve seen everything from Mother’s Milk to Crab rides.

However the Dragon Sleeper isn’t all that common given that it’s painfully apparent how it would br*ak one’s neck.

So how does one setup this? It’s quite simple yet we still wouldn’t advise you try it in training!

The Dragon Sleeper is one of the gnarliest and most dangerous submissions in Brazilian Jiu-Jitsu. It goes without saying that you should never try it in training, nor in competition for that matter.
But… If you’re simply interested in knowing how to set it up – then here’s a cool variation from Neil Melanson:

Add Some of the Filthiest Neck Locks in The Game to Your Arsenal with High Level Grappling Specialist Neil Melanson. 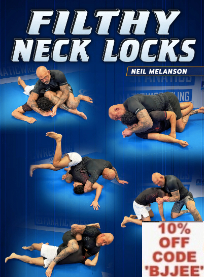