Dominate with The Reverse Grip Kimura 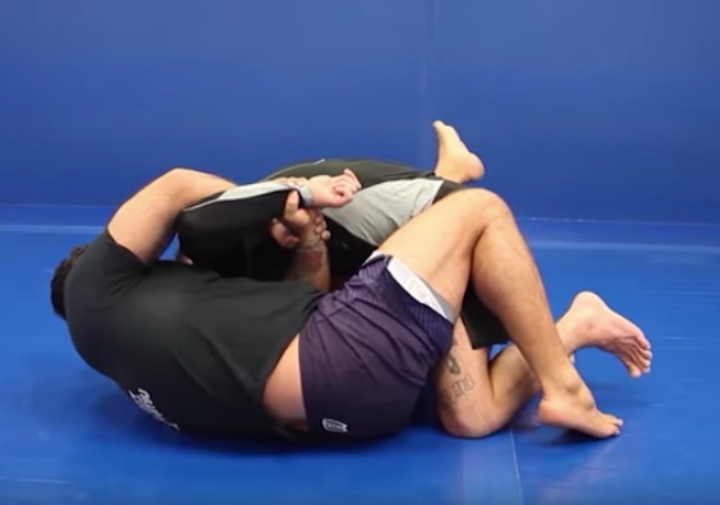 The Closed Guard possesses so many submission options that it’s sometimes as if you’re in an ice cream shop: there’s just too many flavors to choose from! Sometimes, however, it might be a good thing to skip the chocolate or vanilla flavors that you’ve eaten like a million times before – and give a shot to something different, something unusual…
And one of those unusual submission „flavors“ from Closed Guard is the Reverse Grip Kimura! Your opponents won’t expect it, and you’ll use it to either tap them out or to set up a multitude of other attacks! Tom DeBlass, one of the most well-known BJJ competitors and instructors, demonstrates the setup for this submission.

Tom starts off by saying that his students find good success with this technique, for the simple reason that their opponents – when in Closed Guard – often post with their hands onto their body.
So, once your opponent posts their hands onto your body, Tom shows that you can simply grab their wrist with your opposite hand and then pummel your other hand over their own, attacking the Reverse Grip Kimura.
Tom emphasizes that, as you control your opponent’s wrist, your other arm needs to go over their elbow and then come through. This, essentially, gets their elbow stuck to your bicep.

From this position, Tom demonstrates that you need to pull your opponent’s arm to the side. From there, however, Tom says that it can get tricky to use your grips properly if your back stays flat on the mat. Because of that, Tom shows that you need to open your Closed Guard and start shifting – doing so by placing your foot (on the side you’ve pulled the opponent’s arm towards) onto the mat and using it to shift to the side. As you do that, you need to pull your arm down and use your „under arm“ to push their hand up in order to get the tap.

Tom says that you most likely won’t be able to get the submission 100% of the time. However, when you’re rolling with a training partner or an opponent that is really tight with their hands, it’ll be easier to get the proper grip and to separate their arm from their body. Moreover, once you separate their arm, you can also switch grips and get the standard Kimura one instead!
And what can you do once you’ve transitioned to a standard Kimura grip? Tom explains that whenever your training partner’s/opponent’s grips are opened up, you have a lot of room to play with various options. For example: you can open up your Guard, place the Knee Shield with one of your legs and place the foot of your other leg on their hip. Now you can tap them with the standard Kimura, all the while having their ability to stack you effectively neutralized!

Also, what if your opponent decides to straighten out their arm as you go for the submission? In that case, Tom recommends that you go for the Omoplata.

Find out why the KIMURA should be the CORNERSTONE of your entire BJJ playbook with Tom DeBlass’ help! 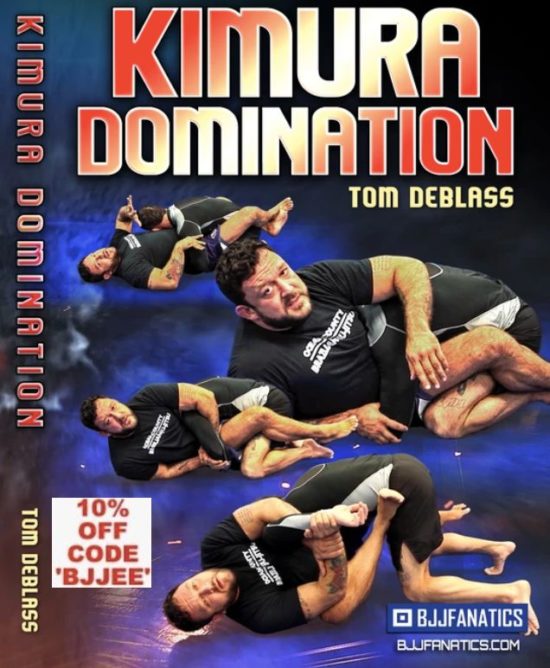