Does Technique Really Conquer All in Jiu-Jitsu? 3 BJJ Masters Give their Opinion 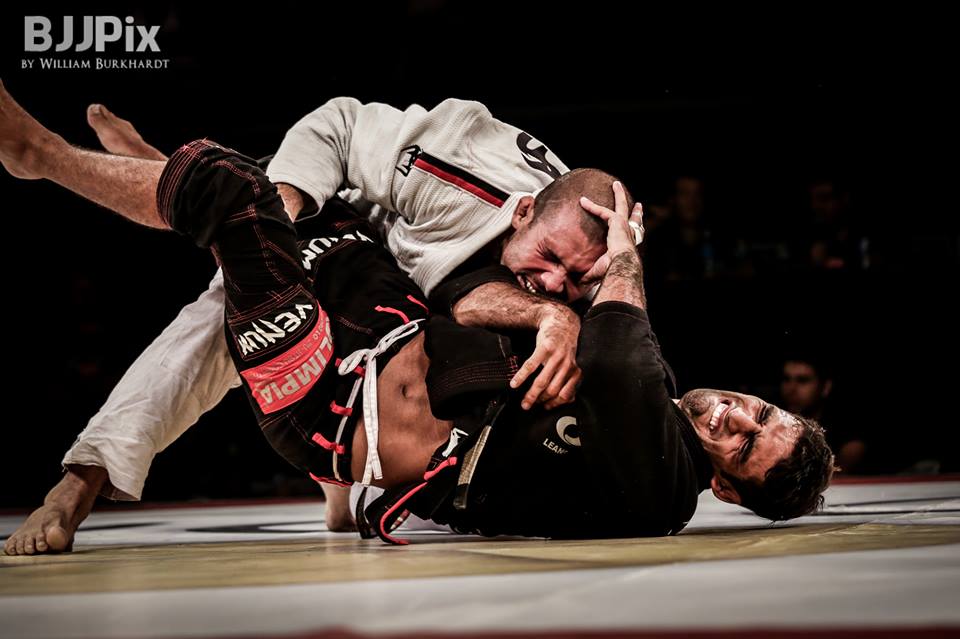 As for every other sport in the world, BJJ has also had during its recent evolution the debate of strength vs technique. With the development of science and technology, many athletes that don’t have talent on their side focus on the physical preparation as a way to compensate for it.
In a recent interview with TATAME, the leader of Alliance, Fabio Gurgel, said that the “romanticism is over”. Nowadays it’s important to put together both parts to become a top athlete. The BJJ masters to give their opinion about the subject and the majority of them agreed with the 4 times world champion’s opinion.

“Nowadays there isn’t a strength only or technique only BJJ. It’s fundamental to have technique, but as well use the strength is part of the technique. Nowadays the level is very high, so you have to be complete physically and mentally”

Luiz Dias, from GAS JJ, has the same opinion but also believes that the big divider in the sport will always be the technique:

“Strength and technique walk side by side. What makes the difference is the combination of both styles. Technique will always push you forward but you cannot forget the strength. Who is able to combine both will be a champion” 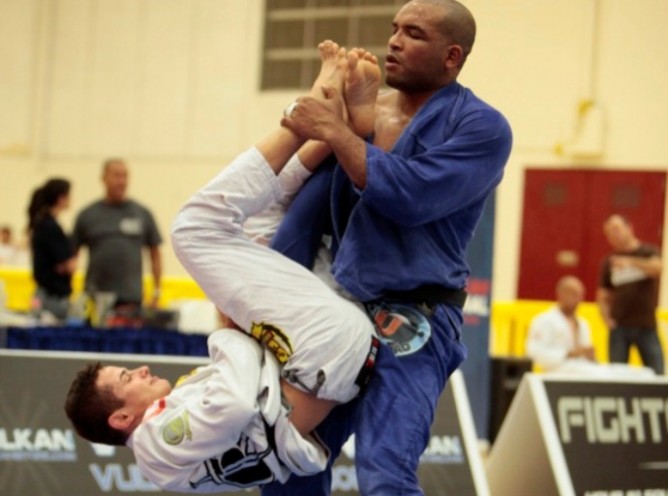 Sylvio Behring, BJJ trainer of X-Gym, where big UFC stars train, such as Erick Silva, Jacare, was the one who went away a little away from this concept of the combination of both factors. According to him, technique needs much more the strength than the other way around:

“The champion will be the one who has the best technical and physical condition. But you know, for me the technique will never beat the strength in a fight, with all the rules organised and pre defined, fighting time set and so on. The technique needs physical condition. It’s not possible for a fighter, as technical as he is, but without any physical condition, to beat a stronger guy that has no technique. Especially that for you to apply technique you need strength, so it’s needed both to have a complete fighter”

By Andre Santos and Diogo Santarem