Dillon Danis: I Would Easily Walk Through the Bellator Heavyweight Grand Prix in one Night 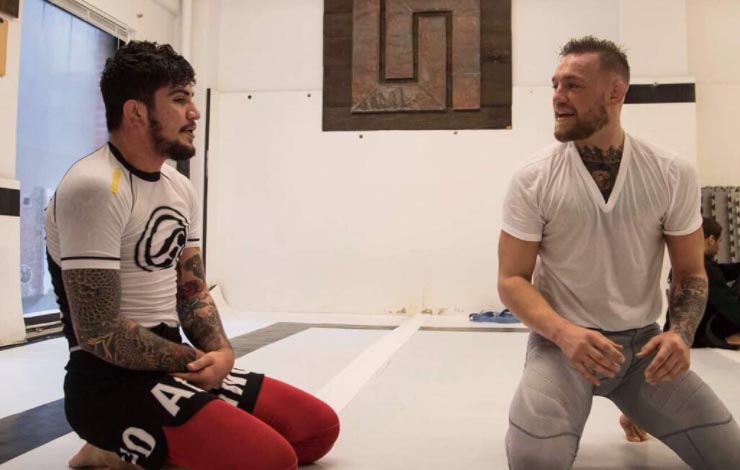 Dillon Danis is not ready to hang up the microphone. After a very tumultuous year during which he was oustered from his home gym Marcelo Garcia academy he settled into a new home with the Unity academy and can be seen training with the Miyaos.

But even though his last few performances haven’t been stellar he’s not lacking confidence:

i would easily walk through the @BellatorMMA Heavyweight Grand Prix in one night. 🏆

If they hate it, do it more.

Still no definitive word on Danis’ debut. Last he mentioned it was in last December:

biggest debut in MMA History. coming to a TV near you… 💰 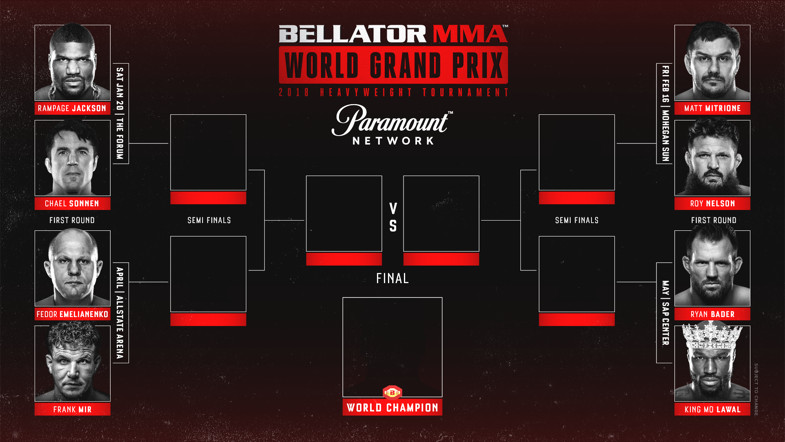 On one side of the bracket is the Jan. 20 matchup between Quinton Jackson and Chael Sonnen, as well as the April showdown between Fedor Emelianenko and Frank Mir. On the opposite side of the bracket is the Feb. 16 rematch between Matt Mitrione and Roy Nelson, as well as the May contest between Bellator light heavyweight champion Ryan Bader and Muhammed Lawal.

Danis was also seen working on his wrestling heading to Hoboken :