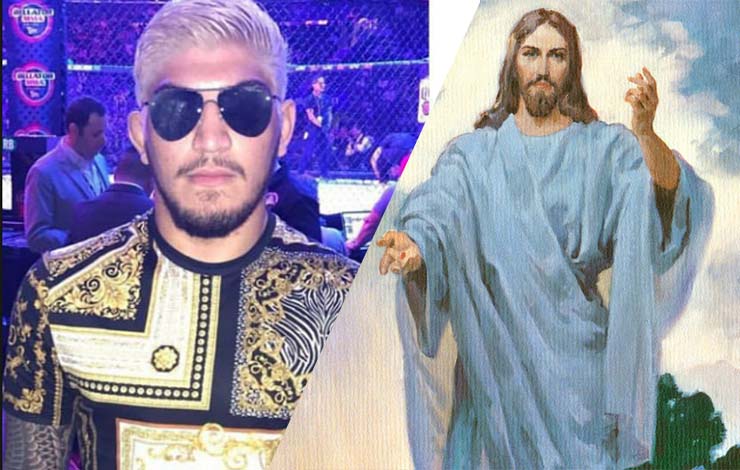 Dillon Danis has been handling his tidbit of infamy in some odd ways. After the bjj ace found himself at the center of the UFC 229 brawl – many personalities took sides. Some critiquing Danis’ religion bias among other things. And well that would be ok had he not compared himself to Jesus:
Dillon denied reports that he had called Khabib a “smelly Muslim rat,” saying “Khabib fans are attempting to smear me in an effort to justify his actions. I have never and would never denigrate anyone’s religion.”

That hasn’t stopped the flow of hate coming his way, and now he’s reacting in the more typical Danis fashion: 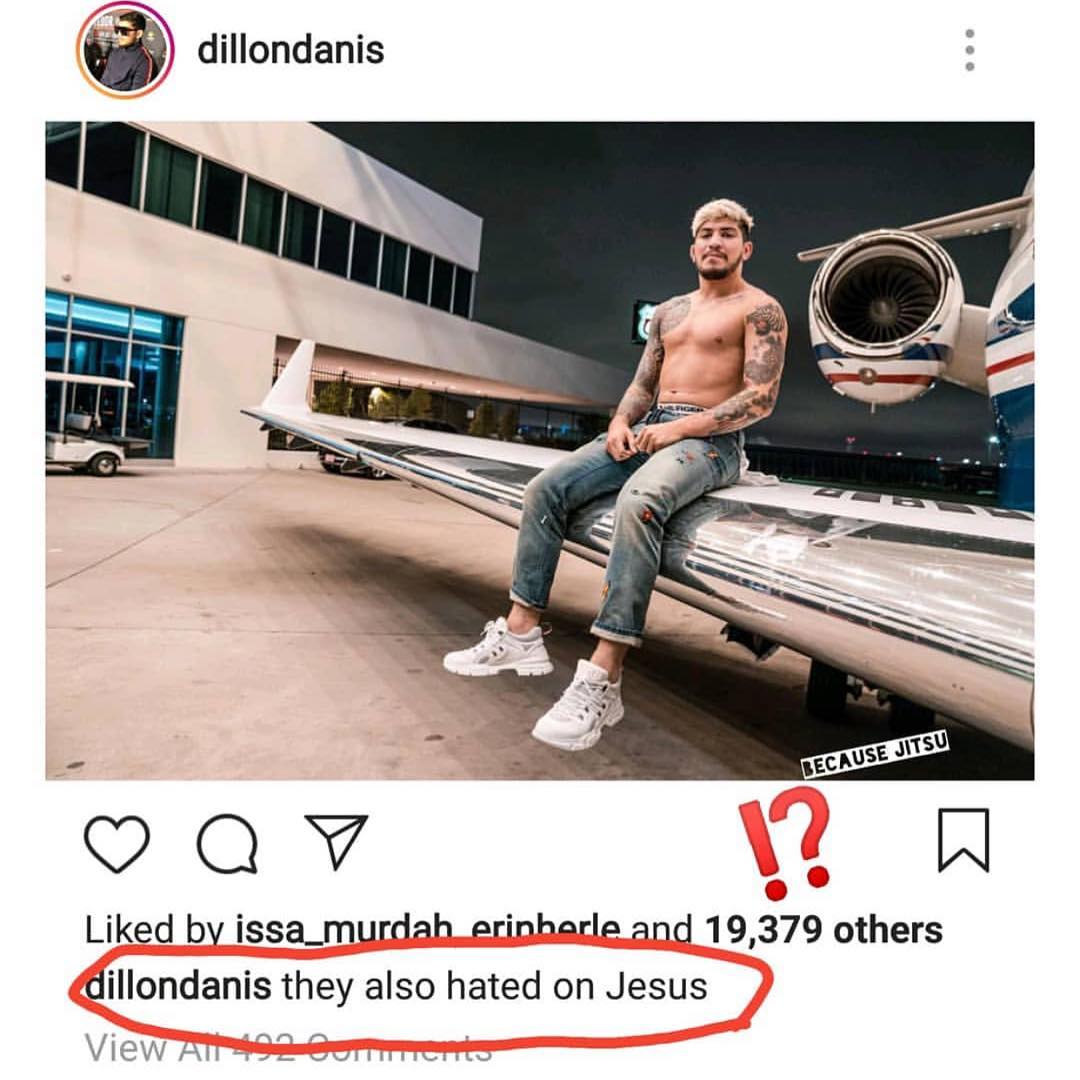 John Kavanagh backed up Danis:
”Absolutely not, I did not hear anything,” he told ESPN’s Ariel Helwani. “How loud would he have to be screaming if that was what triggered Khabib? But I haven’t heard Khabib say that. Has Khabib said that he heard something? I haven’t heard anything either. So I think that started with one of those junk clickbait websites just to get something going. But there were mics everywhere, fans everywhere. He would have had to been screaming. And it’s just not Dillon’s nature.”

”Dillon is a bit of a troll online, but he’s kind of learning from what’s grabbing attention,” Kavanagh continued. “Look where it’s gotten him. He got a really good contract with Bellator off zero MMA experience. It’s because he’s partly playing that entertainment side of MMA. That’s just how the game is now. I have my opinion on that, but it’s uninteresting. I just know what is, and that’s a side of the game that’s encouraged by the fans. Because it’s rewarded.”

”That aside, Dillon’s a good guy. He’s not a nasty personality. He’s a nice fella. You meet him outside, and I challenge anyone that’s met him when he’s in the club or in the gym teaching raw beginners armbars, he’s a nice fella. There’s no way I could project him having that kind of vitriol and having him speak that way.”

In his newest release from BJJ Fanatics “How to Pass Guards Quickly and Easily” , Grappling superstar Craig Jones shows his favorite methods to pass the trickiest guards out there by using his leg lock prowess and set ups to make the guard pass more likely.