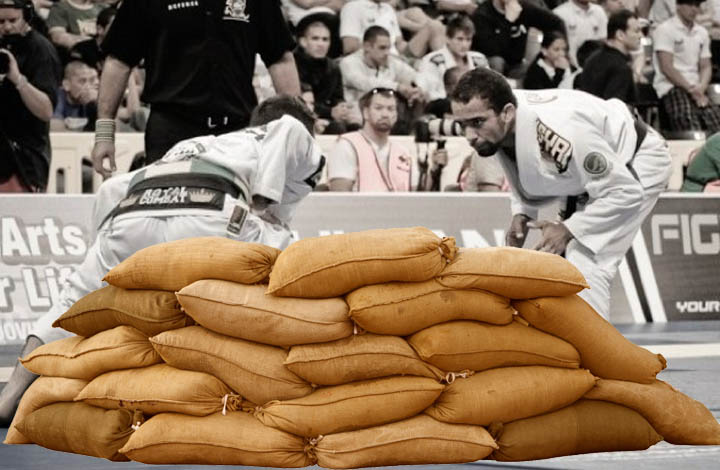 We’ve all heard of people cheating, but why do these schools and people do it? Ryan explains from his experience within the community.