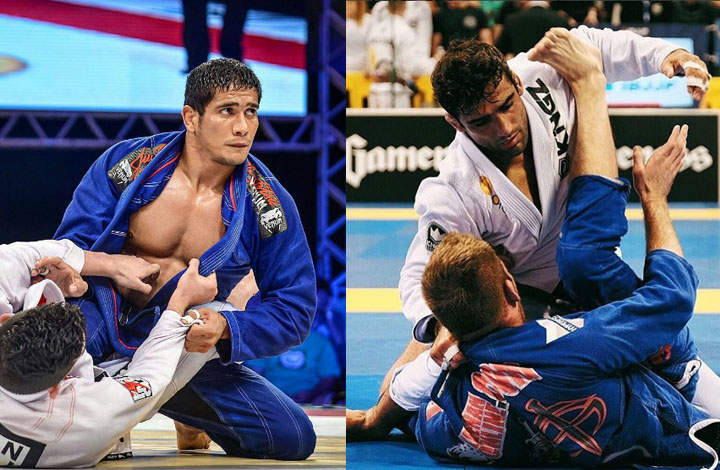 The groups have been drawn for Copa Podio. In addition to public picking Nicholas Meregali as a first opponent of Leandro Lo and Erberth Santos (fresh of his 4 gold medals at Belo Horizonte Open) against Claudio Calansans the rest of the draw is out.

Copa Podio Middleweidght GP will be streamed Live on Flograppling.com

“If you look to one side, you have five hungry lions. And on the other side of the bracket is the same thing. There’s nowhere to run. I have to look at every fight as if it were a final, and you’ll have nine other athletes with the same goal as mine!”

Previously Borges lost not once but twice to Leandro Lo via advantages so it’ll definitely be interesting to see how their next fight pans out.

The yellow group will be featuring Victor Estima, Dillon Danis and Max Gimenis in addition to Lo and Meregali. 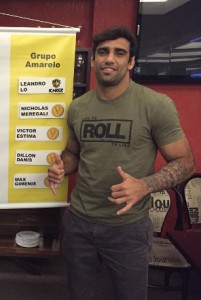 Lo looked perfectly relaxed following the draw in spite of having to face Meregali who is a force to be reckoned with among Brown Belts, Dillon Danis who has been training with UFC’s Conor McGregor and Estima who just won British Open.

July 9th is just around the corner and there’s great BJJ ahead. Flograppling will be streaming Copa Podio live. Who can unsettle reigning victor, Lo? Let us know what your thoughts are in comments