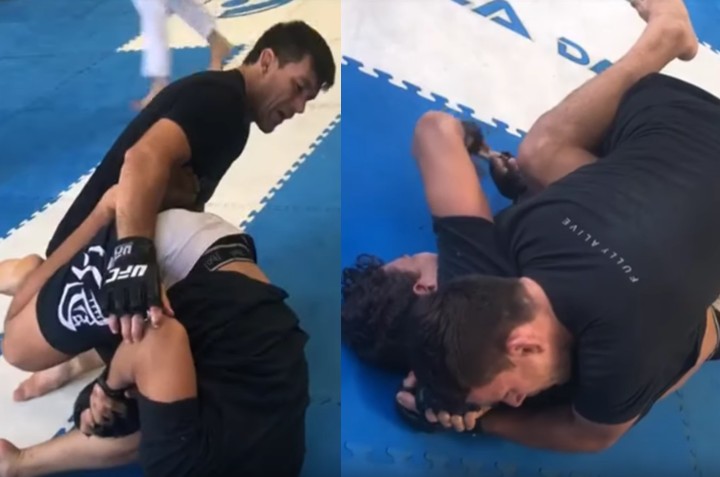 In Grappling arts, there is a counter attack to almost everything and the counter is very often more powerful than the initial attack.

UFC welterweight Demian Maia recorded a video showing one of his tricks, a powerful kneebar defense which transitions into an arm triangle.

Demian emphasizes the importance of isolating the hip. Demian then slips his arm into the opponent’s shoulder, getting the underhook, making hand-to-hand grip, then applies pressure which releases the leg, coming to the side to squeeze the choke.

Check out the technique in the video below:

Escape Not Only The Worst Positions Possible – But Also Launch Brutal Counter Attacks Before Your Opponent Can Recover.

The Gringo Wizard – Masters World Champ Jake Mackenzie– One Of The Most Popular Instructors- Is Back With More Magic: 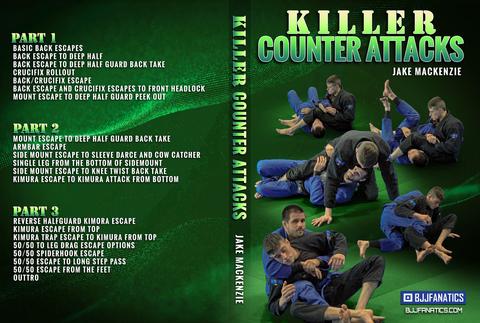