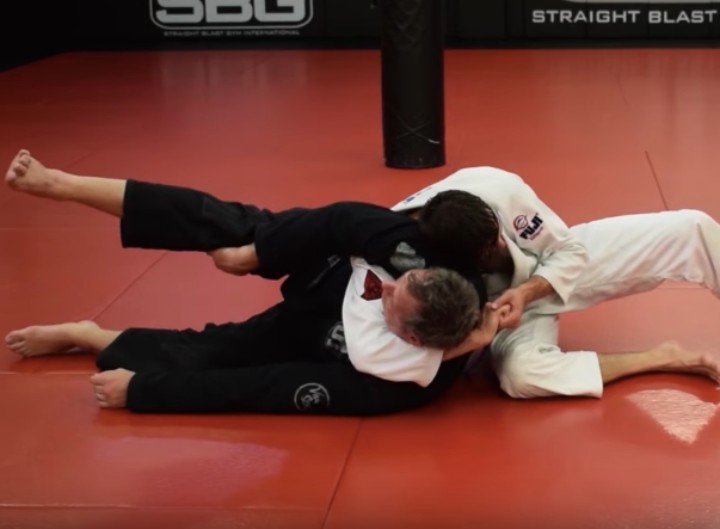 Defending a well placed arm triangle can be a real problem…The band aid defense of ‘answering the phone’ is considered a weak defense as it just delays the eventual tap, and also sets you up to an Americana.

Thornton was among the first American-born practitioners to receive a black belt in Brazilian Jiu Jitsu.

He shows some great details:

Frustrated with your training? Are you getting caught in some super difficult situations and can’t find the way out? This instructional is for you! Igor Gracie, the son Jiu Jitsu legend Rolls Gracie and one of the head instructors of the famed Renzo Gracie Academy in New York, takes you through some of his tried and true escapes from some really bad spots. As a member of Jiu Jitsu’s royal family, his training partners are some of the best submission artists in the world. Igor has honed these skills since he was a child in a family full of fighters. Whether you use this instructional as a tool to sharpen your skills or add to your game, you will find some very valuable lessons. Don’t miss out! 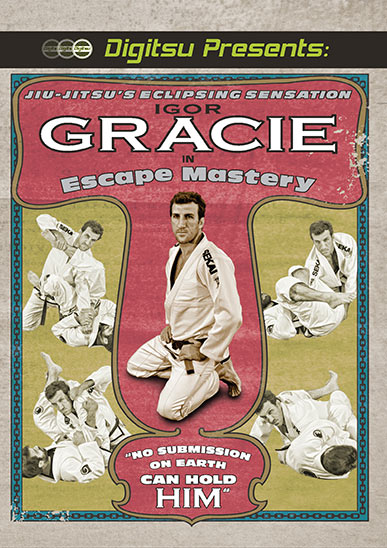 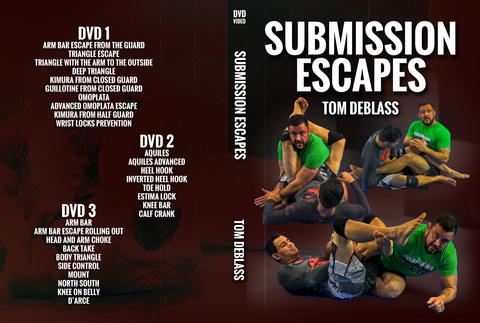