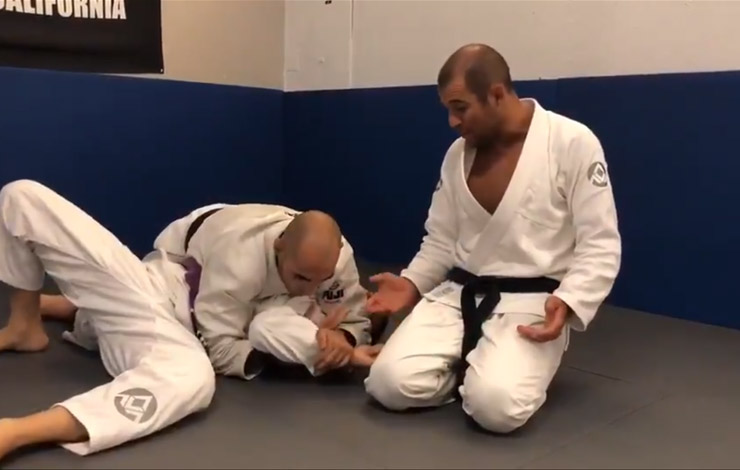 In Jiu Jitsu there are many relative truths. As some say it’s not so much dependant on if a move works as much as the accent is if it works for you.

So what is the number 1 lie in all of brazilian jiu jitsu?

Well it’s simple enough – It’s the illusion that whoever is on the bottom has to move. Listen to Ryron Gracie explain it:

One of the biggest lies I hear in #jiujitsu when referring to the person on the bottom. “You HAVE to try to escape” pic.twitter.com/DLFtWUUvIZ