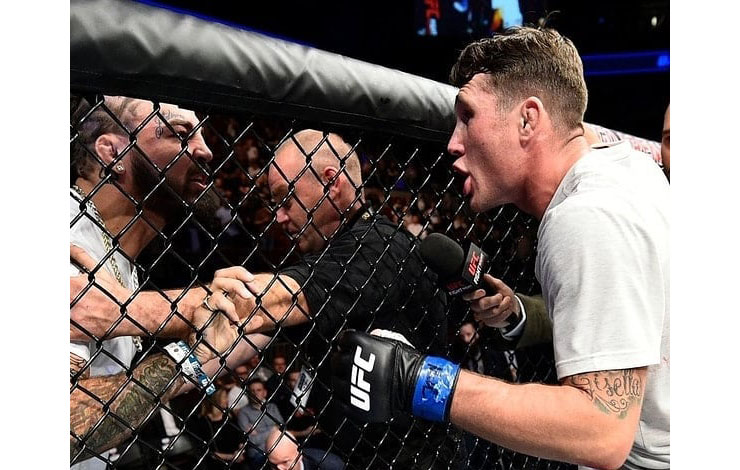 Darren Till is the latest mma fighter to get in trouble with the law.  Till, who last fought in May against Jorge Masvidal, is said to have been stopped by police after jumping in the cab and speeding off as the driver put his luggage in the boot.

The 26-year-old and others were said to have been staying in a lodging complex in which they broke furniture and emptied extinguishers, as report Tenerife daily El Dia.

The arrests reportedly happened in the early hours of Thursday morning. The other four Brits who were reportedly held have not been named.

Till was last active on social media 5 days ago: