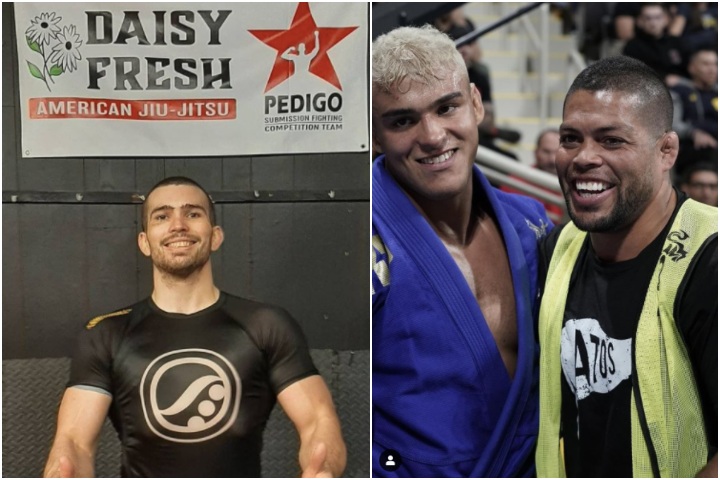 At the recent ‘Who’s Number One’ event, Gordon Ryan shocked the BJJ community when he slapped Andre Galvao.

After the dust was cleared, Ryan made a statement denouncing Team Atos and their leader Andre Galvao as hypocrites, and ‘scumbags’. He covered a vast array of issues from his feud with Galvao to Atos kicking out Keenan Cornelius… 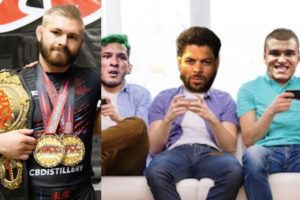 Now Daisyfresh’s breakout star Andrew Wiltse, a multiple world and Pan champion, now a black belt, shared his opinion on the whole situation. Wiltse competed on the same card as Ryan where he deated PJ Barch and saw the whole incident happen in front of his eyes.

He painted a very grim picture of the true nature of Andre Galvao and team Atos on That Jiu-Jitsu podcast:

“I’m really on good terms with almost everybody in the world in jiu-jitsu, but the Atos guys f*cking blatantly cheat so much. They’re kind of scumbags in person. They’re not nice people usually, and they’re the only team I’m actually okay to openly talk shit about.”

“When I saw Gordon slap him and then they were gonna fight, I went from being a fan of Gordon Ryan’s jiu-jitsu to a superfan. Because if anyone deserves to be slapped after blatantly cheating and talking sh*t online, it’s Galvao.”

“Galvao started laying into him for no reason. It really hurt Couch’s feelings, he didn’t understand why this superstar of the sport was attacking him… I went from being like, your team just kind of blatantly obviously cheats, to you’re just kind of a scumbag.”