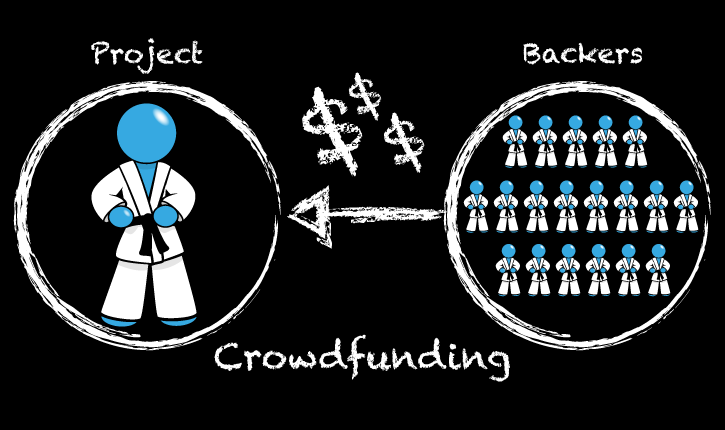 Crowdfunding is the collection of finance to sustain an initiative from a large pool of backers—the “crowd”—usually made online by means of a web platform. With crowdfunding it is people with an interest in seeing a project come to life, rather than investors hoping to make money, that fund a project. We have seen this method used for creating a variety of projects. Most well known is perhaps the Finnish-German-Australian co-production and partly crowdfunded film Iron skys.

The phenomenon have spilled over in Bjj as well.

There is now a documentary about jiu-jitsu called This Is Jiu-Jitsu- a documentary film out on the crowdfunding site indiegogo.com. Films and other “physical” projects have been crowdfunded for quite a few years now so perhaps more original is Danish Bjj Black belt Shanti Abelha corwdfunding of her trip to compete at this years IBJJF world championships. She is using the crowdfunding site makeacamp.com a website that specializes in crowdfunding athletes and she’s not alone. there are at least 37 other people hoping to raise money for their bjj dream. 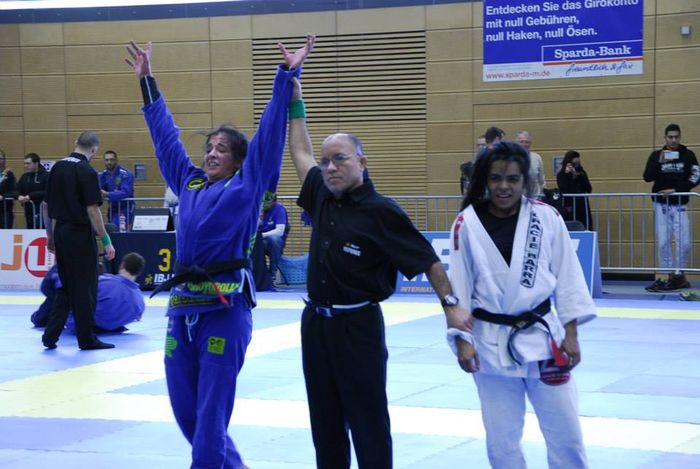 Promo vidio for the: This Is Jiu-Jitsu- a documentary