Croatia National Pro: U$50.000 In Travel Prizes To World Pro Championships in UAE 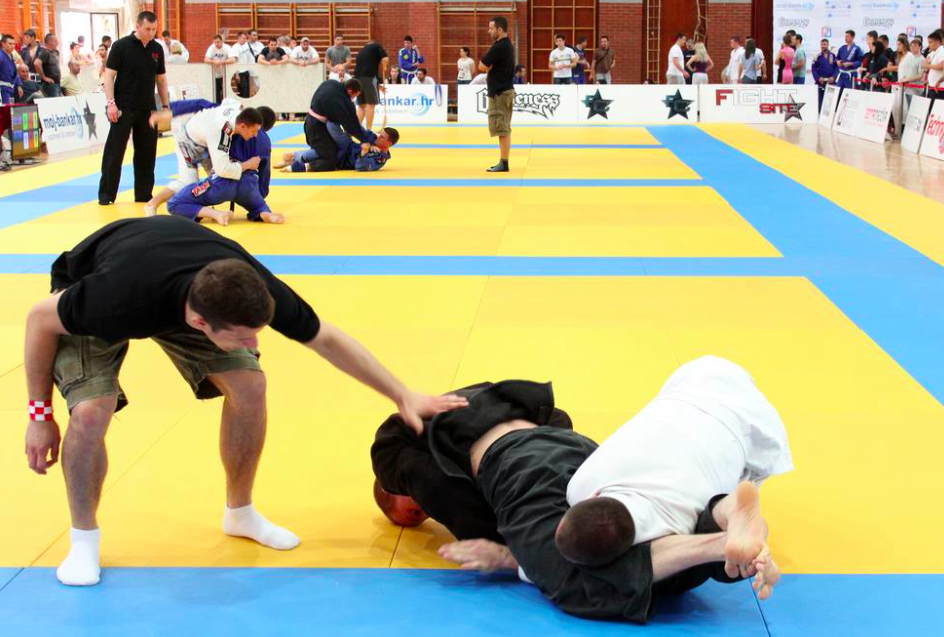 The prizes are exceptional as the UAE Jiu-Jitsu federation is offering 8 all inclusive travel packages airplane ticket+ hotel + food) to send winners to Abu Dhabi to compete at the World Pro finals in April 2017.
The event will be held in Croatia, Zagreb on Saturday October 1st.
Why not combine a great Jiu-Jitsu weekend and a great sightseeing and party weekend in one the coolest capitals in Europe? 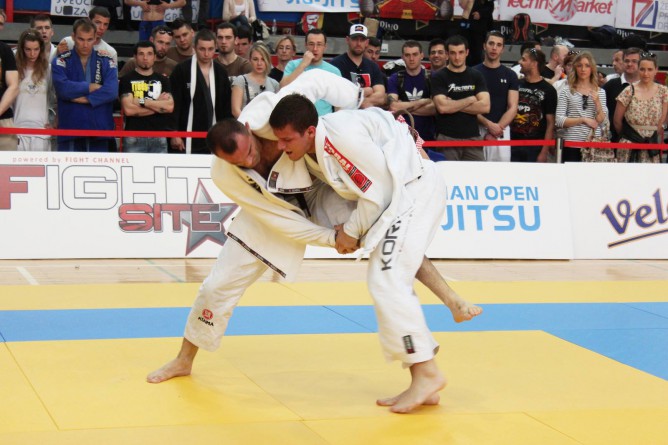 For during championsip days only (no exceptions)

To book cheap flights to Zagreb: