Craig Jones: Nobody Cares About Gi Jiu Jitsu. Their Champions are Broke. They can’t Get Paid for Seminars 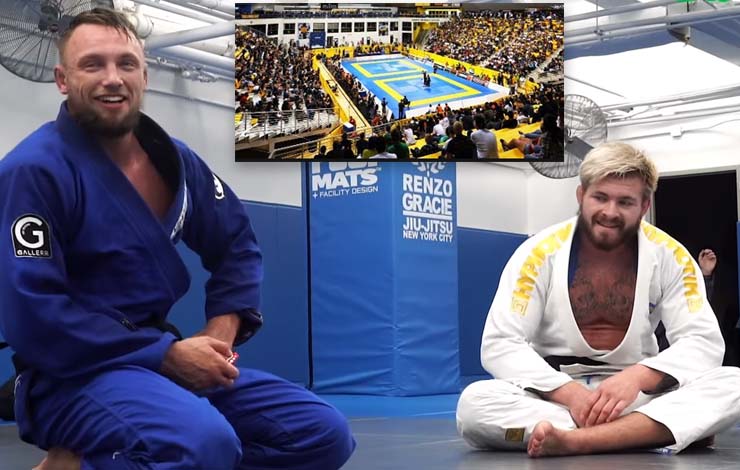 Craig Jones first came to prominence after eliminating heavy favorite Leandro Lo at ADCC. Since then he’s had his own bjj study as well as shared plenty of controversial attitudes including that ” Nobody Cares About Gi Jiu Jitsu “.

In order to promote Australian promotion Boa Super 8 Jones was caught saying a lot of really surprising things about gi – including the following: