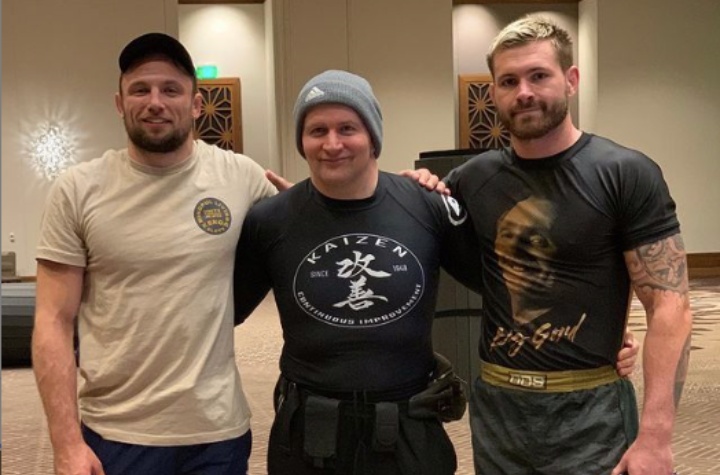 On Friday, February 26, another event from the ‘Who’s Number One’ series took place.

In the fight of the evening, the representatives of the two strongly rival teams DDS and Atos – Craig Jones and Ronaldo Junior – faced each other, while in the preceding match we watched the popular Gordon Ryan, who replaced his injured brother in a match with another super grappler Roberto Jimenez.

The rivalry between the Danaher Death Squad and Atos Jiu Jitsu teams has recently heated up again, as can be seen on the social media of Gordon and individual Atos members. It is obvious that such bickering before the fight between Craig and Ronaldo only heightened the viewers’ curiosity about the result and course of the fight. However, it was Craig Jones who turned out to be the better grappler of the evening, submitting Ronaldo Junior with a leglock after almost 5 minutes of the match (15 minutes regulation time).

Gordon Ryan did not surprise us especially and, fighting with a much lighter Jimenez, he used a positional game to finish the fight with a mounted armbar. Jimenez, however, is a real warrior who skillfully defended himself until the last moment and neutralized the threat from Gordon.

Ryan and Andre Galvao got themselves in an altercation afterwards: 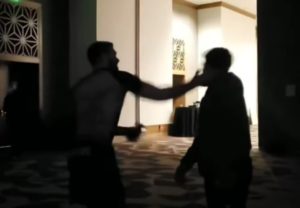