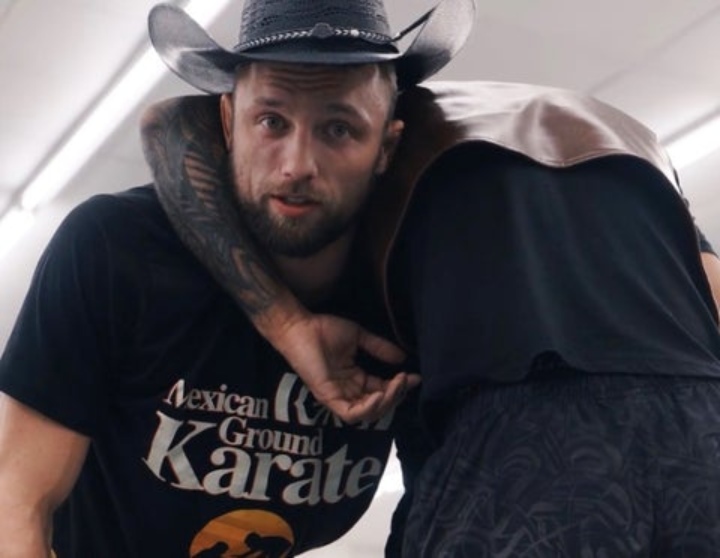 If you you follow BJJ media, you probably have heard the term “Mexican Ground Karate” but does it actually mean?

Craig Jones and his B Team coined the term as a joke.

“We were looking for what to put on our academy sign and instead of just putting Jiu-Jitsu or grappling, we wanted something different. Since the Americans call it ‘American Jiu-Jitsu’ and Brazilians called it ‘Brazilian Jiu-Jitsu’. Brazilians stole it anyway from the Japanese so we decided on ‘Mexican ground karate’.

Escape The Most Dangerous Front Chokes In Grappling With These Front Headlock Submission Counters From Grappling Star Craig Jones – Including The Secrets He Teaches UFC Champions Like Alexander Volkanovski. 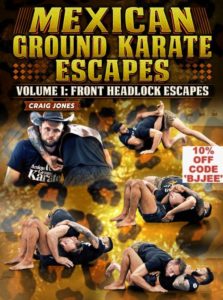