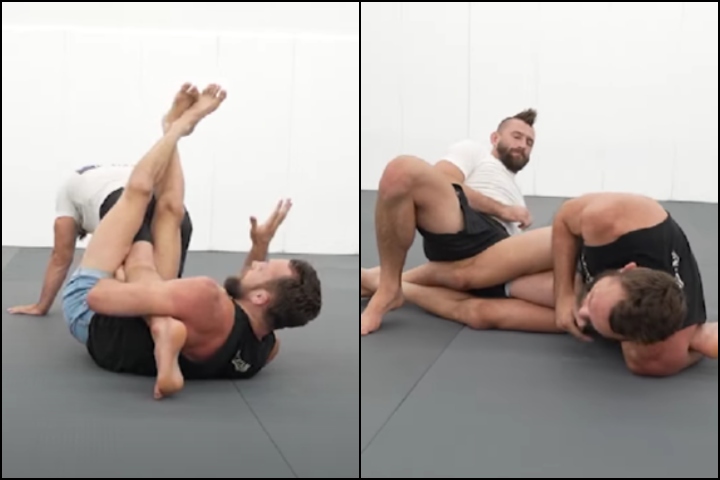 The Kneebar is one of those submissions that you feel fantastic about once you tap someone out with it. But it can be quite evasive, though – so here’s a great drill that will help you out a ton!

Craig Jones demonstrates the drill (and the detail that makes it work) on the video below: 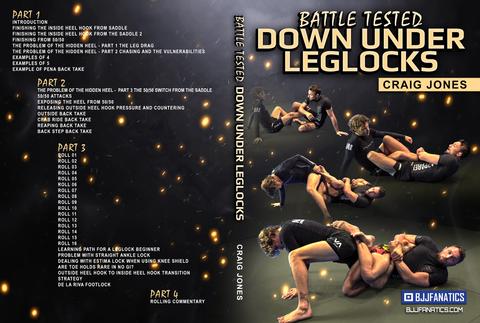