Coyote Half Guard – Do You Use It? You Will, After Learning This Detail… 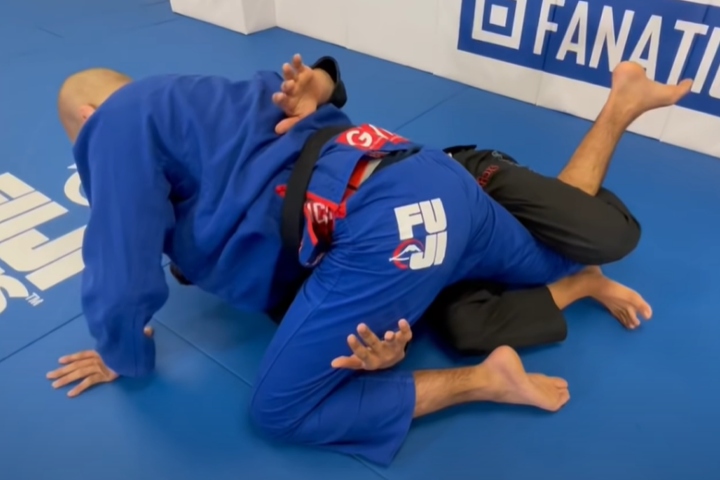 If you’re not playing the Coyote Half Guard game, you should definitely give it a shot… Especially after you learn the following detail on using your shoulder instead of your elbow!

Mica Galvao explains and demonstrates on the video below: 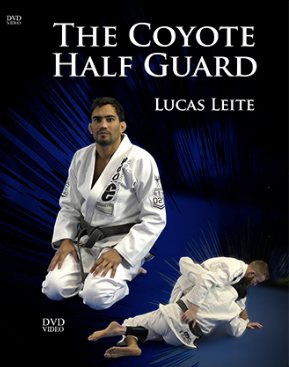