Counter Their Berimbolo With Leg Locks with Tom DeBlass 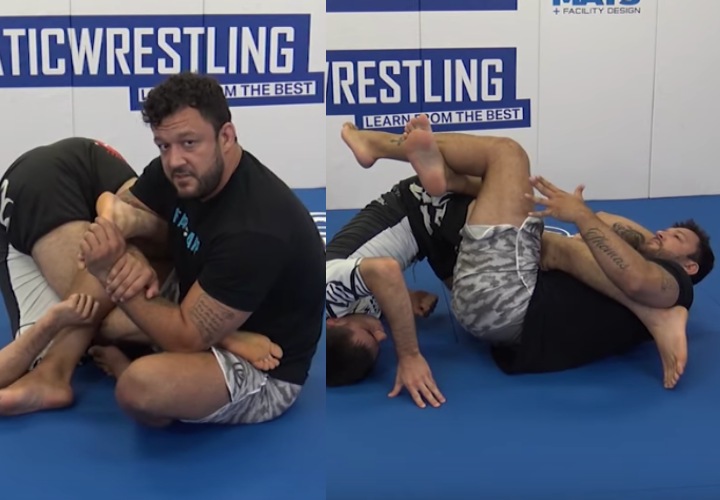 You may not like it and may not do it, but the Berimbolo when done correctly by someone who is specialized in it(for ex: Gianni Grippo, Mendes & Miyao bros) You will get swept or submitted.

For those that refuse to do the Berimbolo, that’s your right but you should at least know how it works, how to stop it and even better how to counter it.

How about if you punish their attempt with a nasty leg lock?

In this video from his new instructional Leg Attack Domination , Tom Deblass shows a powerful way the counter the Berimbolo with leg attacks. 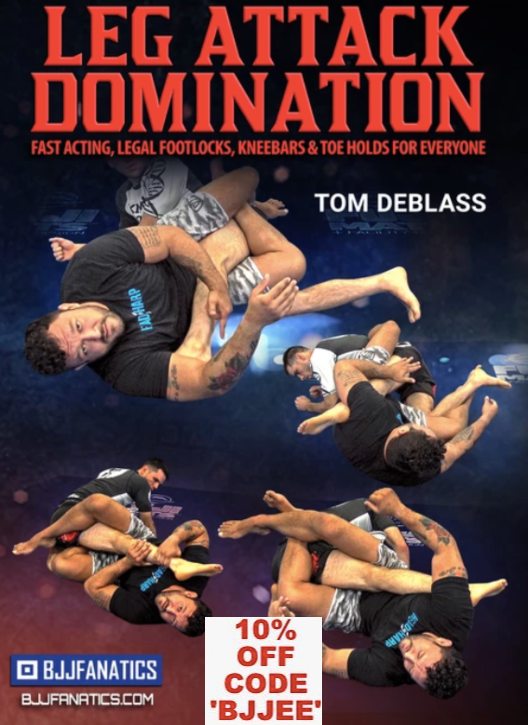