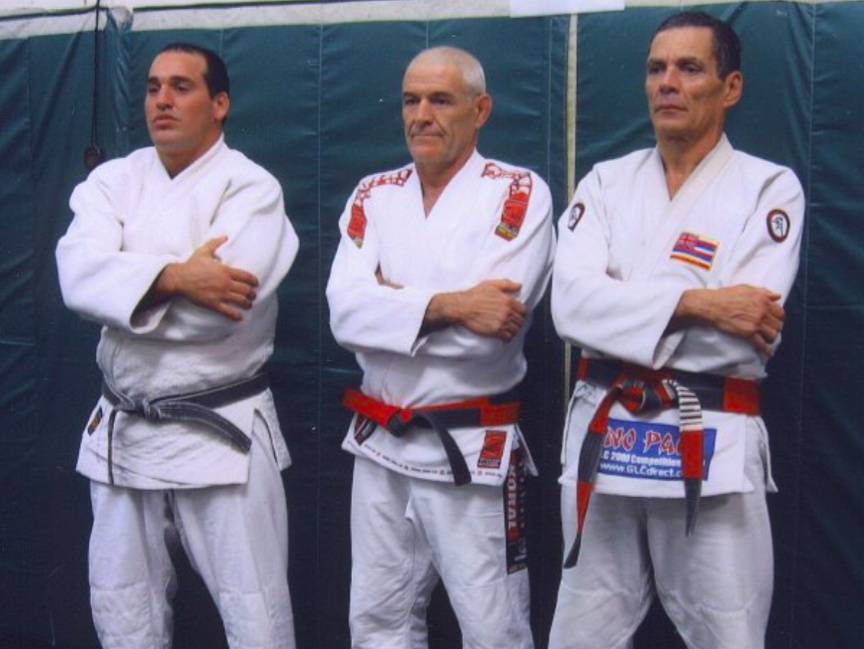 My responsibility as a 7th Degree Red and Black Belt is to protect the integrity of the real Gracie Jiu Jitsu and to warn you about imitators. If you are just starting out in Jiu Jitsu or have been practicing awhile, I recommend reading or learning about our history and what makes Gracie Jiu Jitsu an effective martial art. When you choose a Jiu Jitsu school, there are certain criteria that the school must meet: