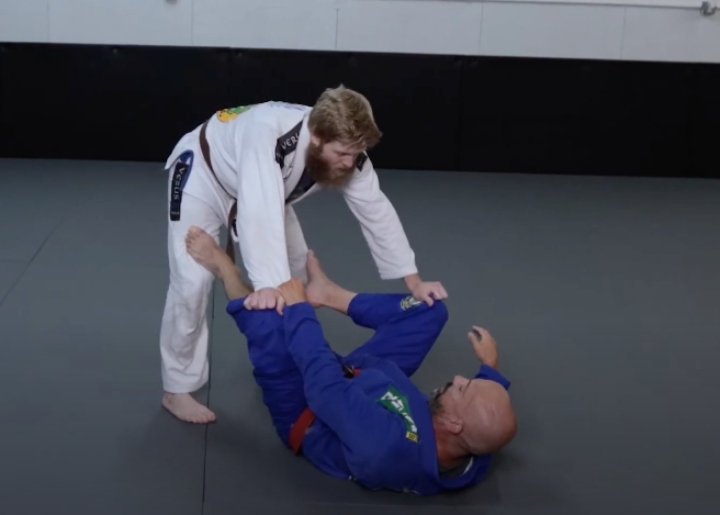 In Brazilian jiu-jitsu competitions however, the biceps slicer is an illegal technique in lower level divisions of some major tournaments. In catch wrestling biceps slicer variation is called short-arm scissors.

In this video, coral belt Carlos Machado shows a very effective and sneaky bicep slicer set up that your opponent won’t see coming: