Competition in Brazilian Jiu-Jitsu, A Powerful Tool For Self-Growth 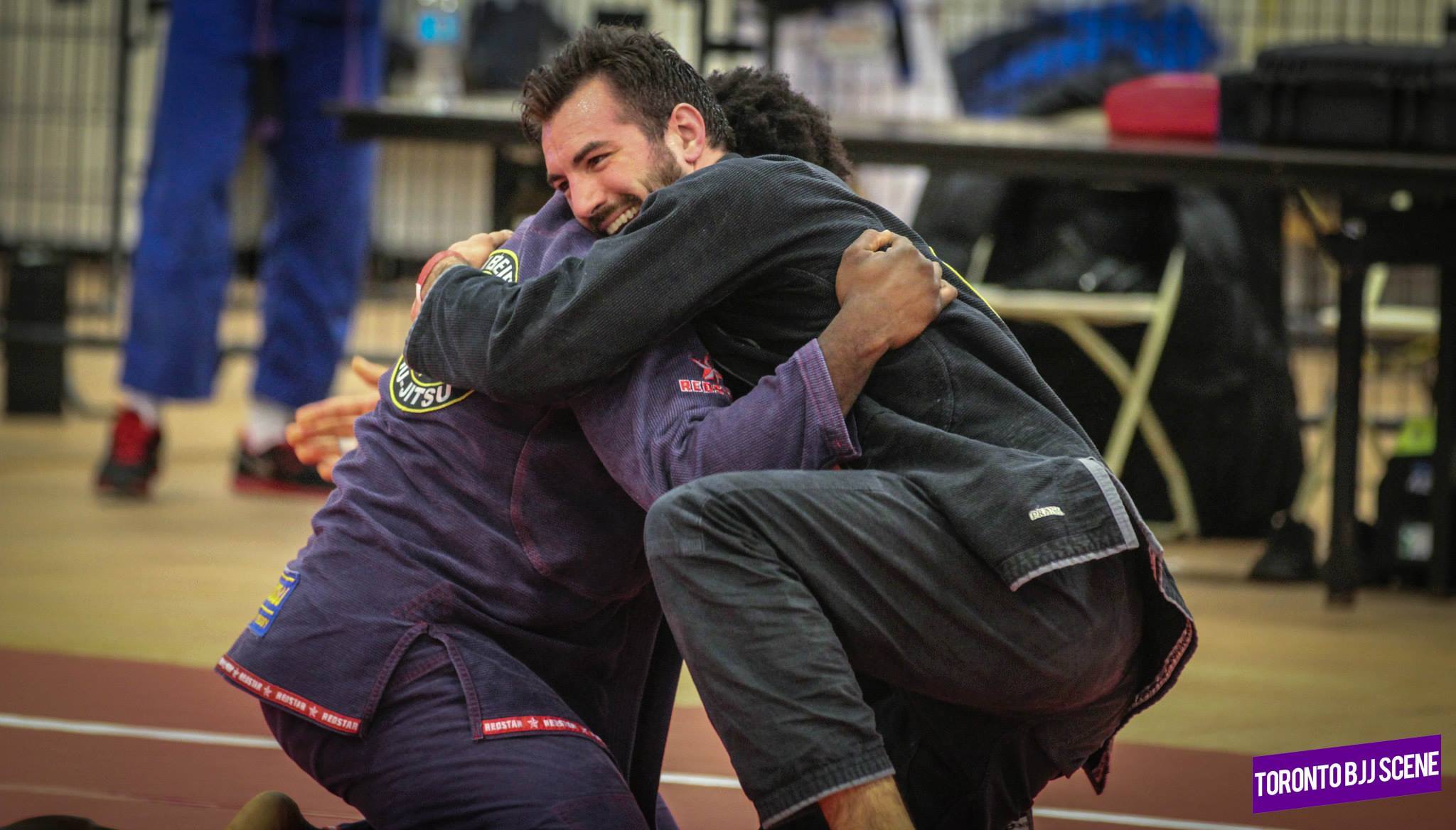 Competition might not be for everyone, but I believe that competing can provide many positive things to all martial artists. It’s important to know that when I say “martial artist” that I mean everyone who is participating in a martial art to improve themselves. This includes busy university students, parents with full time jobs who can only come once or twice per week, professional athletes….everyone who steps into the dojo with a desire to learn, regardless of background.

The martial art that I’ve grown up with is Brazilian Jiu Jitsu and I have a special bond with everyone who steps on to the mats. When you come into my dojo you are a part of my family and I desire nothing more than to see you improve. This isn’t about making everyone a champion in the sport, but you could say it’s about aspiring to be a champion in your own life. To be that person who can make the better decision, to be that person who takes the opportunities to grow, to be that person who tries to be better than they were the day before. You don’t always succeed; the important thing is to always try and to always learn. 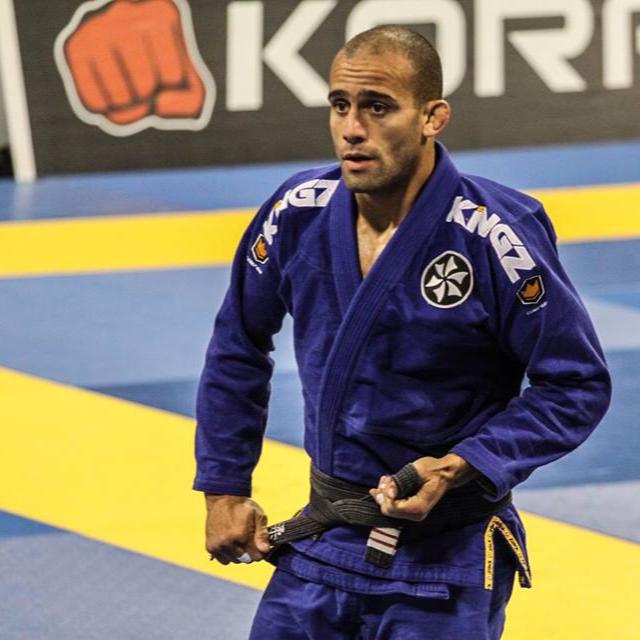 This is why I believe that competition can be an important and valuable tool for everyone. If you know you’re going to be competing at a certain date in the future it can provide motivation for better diet, better rest, and better habits before the tournament. It is a way to test your jiu jitsu knowledge against someone with similar experience but who is also not familiar to you. It is a controlled environment where you can see how you will react under pressure, deal with conflict, and resolve anxiety. Most importantly it a way to conquer the greatest opponent you’ll ever have (yourself), and to learn.

It is essential though that you do not get caught up in the winning or losing aspects of the tournament. Of course everyone would like to win, and getting a medal for your efforts is a great pleasure; but you should understand that you’ve already won when you step up to compete in the first place. Just demonstrating you have the courage to test yourself is a victory – and this is a victory that can be available to everyone regardless of where they come from. You could say the most important victory to have isn’t the medal you would receive for overcoming the opponent across the mat, the most important victory is the knowledge that you have overcome the difficulties inside yourself. Even if you lose your first fight in the first 30 seconds of the match it can be a valuable learning experience, it is important to not get discouraged by these smaller details.

Being a martial artist is in many ways about balance; how you balance your training with your daily routine, and how you balance your emotions when you are dealing with conflict – whether it is in the dojo, at a tournament, or in life in general. I think this is also another important concept – that jiu jitsu is life and the lessons you learn aren’t just for the dojo but for the world.

I believe that the true jiu jitsu is a real martial art and an effective self defense; and although I am extoling the virtues of competition it is also necessary to understand that it is still an artificial environment. It is very useful for learning, to test yourself, to improve yourself; but it’s not the essence of jiu jitsu you’re seeing. I’m not saying that you’re not going to see great jiu jitsu, or that the individuals who win tournaments are not getting the “essence” – I’m merely saying that it’s important to understand the difference between jiu jitsu as a martial art and self defense, and jiu jitsu competitions. This is why the person who wins at a tournament isn’t necessarily the better jiu jitsu practitioner; it just means they’re the better competitor at that moment…another essential difference to keep in mind.

As far as how often one should compete? At the very minimum – at least one time in their life so they can have the experience. The most value though from these experiences can be gained if you make it a regular part of your year – perhaps three or four times a year. This allows you to build on the experience from the previous events and get better at controlling yourself.

There is a very famous and ancient saying that is applicable here:
”Excellence is an art won by training and habituation. We do not act rightly because we have virtue or excellence, but we rather have those because we have acted rightly. We are what we repeatedly do. Excellence, then, is not an act but a habit.” – Aristotle
​
Making these tests a part of your life means that you are making the conquering of yourself a regular part of your life. The more you do it the easier it becomes, until one day you become the most important master of all…the master of yourself.