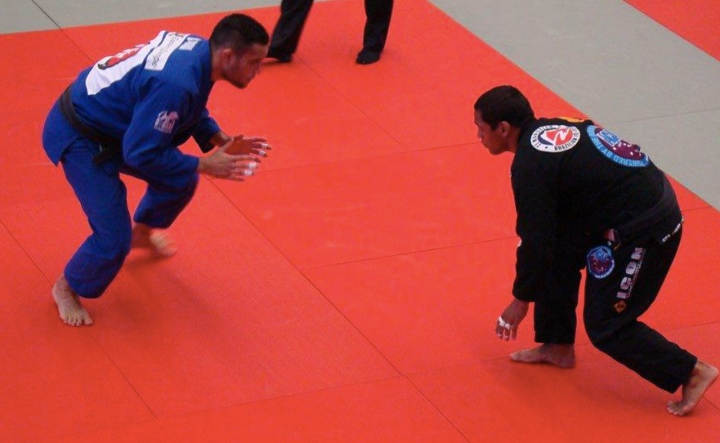 When facing a BJJ practitioner, you are likely to see them in a hybrid stance that is a combination of the upright stance in Judo and the low stance of freestyle wrestling.

Their hips are usually way back and head forward.

Today we will be comparing the different stances in BJJ, Judo and Wrestling.