Cobrinha Breaks Down The Kimura Trap Werdum Used On Gustafsson 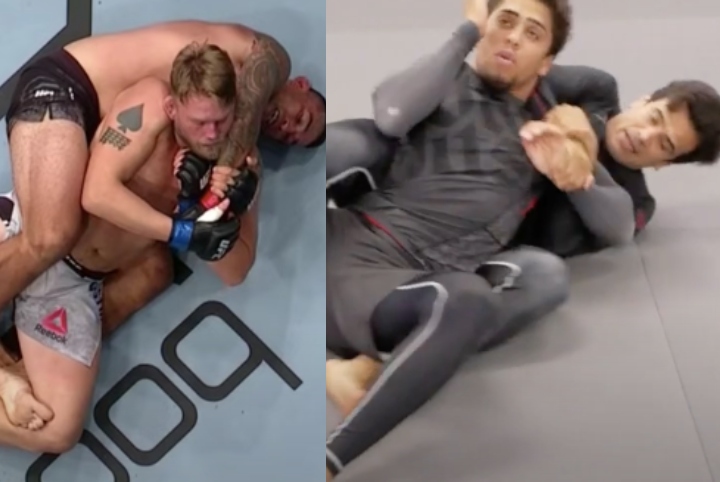 The bjj black belt was able to apply a Kimura trap which transitioned into an armbar to get the tap at 2:30 of the opening round of their fight in Yas Island, Abu Dhabi.

The kimura trap system is designed as a powerful submission system that counters a number of common guard situations quite effectively. Among them single leg takedown, half guard, turtle guard and others.

In this video, Werdum training partner, ADCC and world bjj champion Rubens ‘Cobrinha’ Charles shows the exact sequence and how they were able to put it all together.

Cobrinha is an expert of the Kimura trap as you can see from this match from his victorious ADCC 2019 campaign: