Is Closed Guard Still effective or is it Outdated? 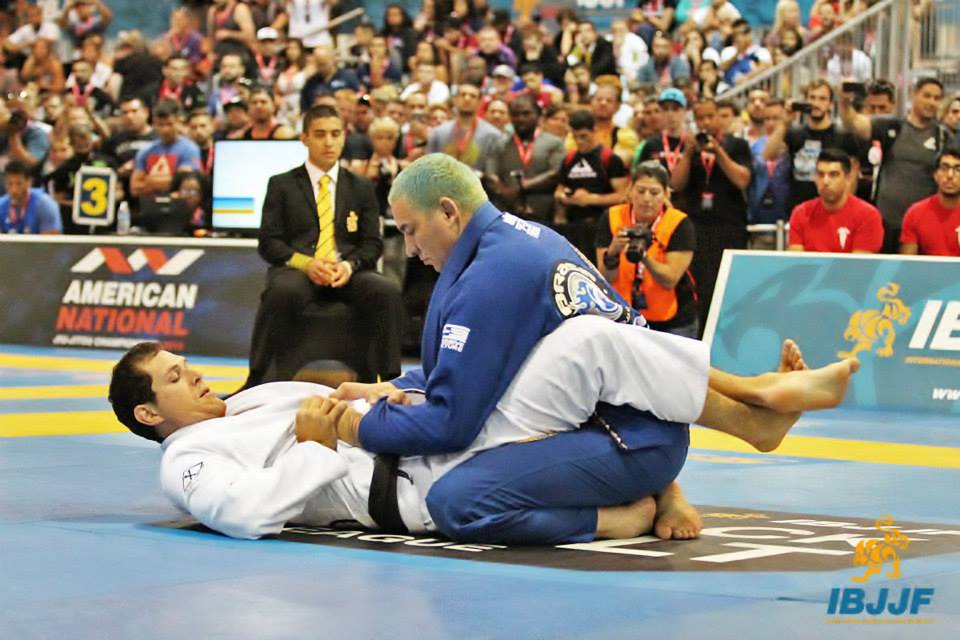 Watch any of the early UFC’s and you see Royce Gracie submitting people left and right and some of the most memorable tap outs were from closed guard. It made the world realize that a smaller guy on his back was a dangerous threat. You watch a street fight with a BJJ practitioner and the BJJ practitioner almost always submits the opponent from closed guard if a top or back position is not taken. Now fast forward to 2017 and you almost never see the closed guard in the UFC end in a submission or even a sweep. In BJJ competitions the majority of submissions are coming from leg attacks, back attacks, side control, mount and open sports guards. Not many closed guard submissions at all. So what’s happening? Is closed guard as a submission position still effective or is it outdated?

Lets first go over the benefits of the closed guard. First of all, having your legs wrapped around their body allows you to use those legs with your arms to control their posture. Positions like butterfly guard and half guard you really only have your upper body to control the posture. So from a striking defensive position point of view, closed guard ranks above the rest. Almost all the open guards and sport guards leave you more vulnerable to punches and elbows. Also it never hurts to have arm bars, triangle chokes, Kimura’s, guillotines and a nice arsenal of sweeps from your back as well. An aspect of the closed guard that is often overlooked is that there are some decent strike options form the bottom that are not used that often simply due to the rules prohibiting them. But up kicks, liver kicks and crunch elbows can turn a fight around very quickly. And on top of all of this, bottom closed guard is the perfect platform for getting back up to your feet.

Now that we covered the benefits of the closed guard we must also cover the negatives. Because it is the signature BJJ position and has been so successful for almost a century, it is the most predictable and often most trained against when it comes to submission defense and posture control. Also the art of ground and pound is evolving at a nice pace while posture control from the bottom guard is being neglected. So damage from top closed guard is stifling many BJJ players bottom game. With that in mind, if you take away the posture control and then take away Gi grips while your opponent stays squared with your hips, then the majority of the bottom guard game is nullified.

So lets bottom line this. Do I think closed guard is a dominate position?

Against an untrained street opponent, 75% yes.

Against an experienced no gi grappler, 50% yes, too many leg attack options.

Lets not forget that the guard was designed to be a defensive position, but the little guys got into that position so much they made it offensive. But throw in gravity against the bottom position, top strikes against the bottom position, leg submission attacks from the top, striking restrictions against the bottom, I feel the closed guard has a rating of neutral. There are tactics and strategies that can make it work. Focus on a no gi closed guard game (rubber guard, arm wrap guard, etc..), really making posture control a priority with a focus on sweeps and getups. Rickson Gracie in an MMA setting never submitted from bottom guard, always reversed and finished in a more dominate position like mount, side, or back. Yet his son Kron and Werdum have used guard attacks with great success in MMA. So it’s up to you how you develop and train your closed guard. To be effective though, you need to really put in the time to develop it properly to deal with today’s level.