Chris Haueter On Blind Loyalty in BJJ: ‘It’s Weird that Adult Men Pay Other Adult Men to Control Them’ 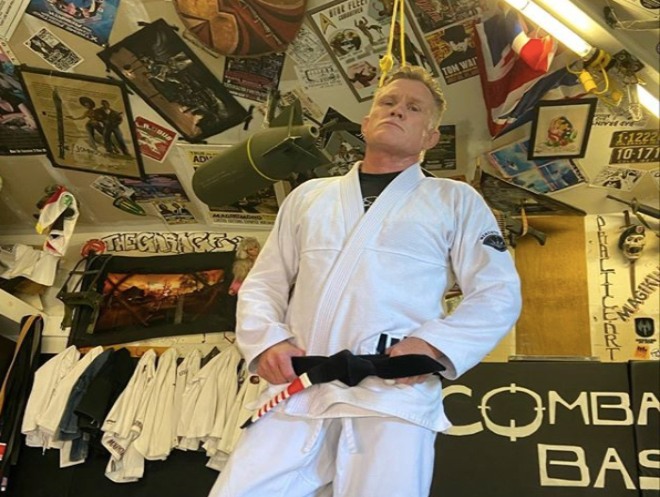 Chris Haueter is one of the first 12 non Brazilian jiu jitsu black belts. He’s a pioneer of the sport and a big personality. According to some reports Haueter is even credited with the roll gauntlet plays in jiu jitsu lore.

On the subject of loyalty in Jiu-Jitsu, Haueter has strong beliefs.

Loyalty in Jiu-Jitsu in life and Jiu-Jitsu is important. With that being said, Loyalty and respect must go both ways. Many people in BJJ are blindly loyal their instructor or association even though they are being mistreated or exploited.

If your insructor is abusive and has bad morals, it is acceptable to walk away. Just because someone is good at Jiu-Jitsu, does not necessarily mean that they are a good role model or a life coach.

In this short speech where he promotes his student Mads to black belt in BJJ , Haueter explains how your BJJ instructor doesn’t own you. That belt is yours and you should be free to do as you please.