A Cheap Choke From Bottom Half Guard 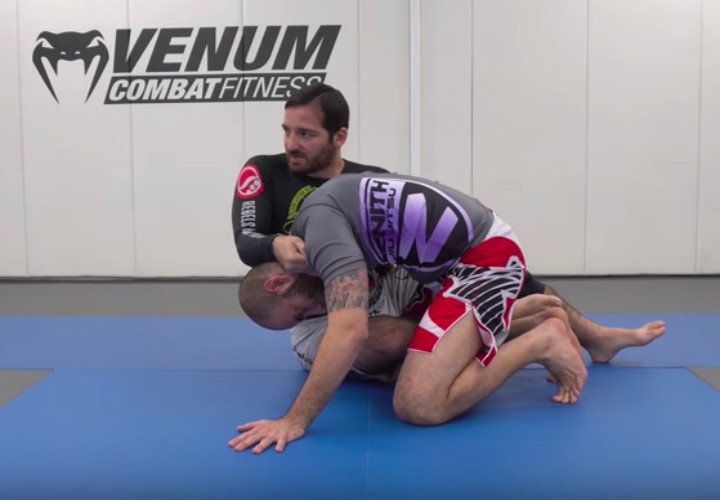 When you catch someone with this choke, they will be upset wonder what sort of black magic you used to finish them, lol!

It is a really quick choke that you can easily set up from your half guard frame. It can also be turned into a baseball choke for a stronger finish if needed.

Sometimes I just use this to create space against someone who is trying to crush me, as to avoid this choke they have to move away from you. It is a nice little “cheap” trick to have in your arsenal that will definitely catch people off guard.