Chael Sonnen: “What Gordon Does Is Unique To Him & His Team” 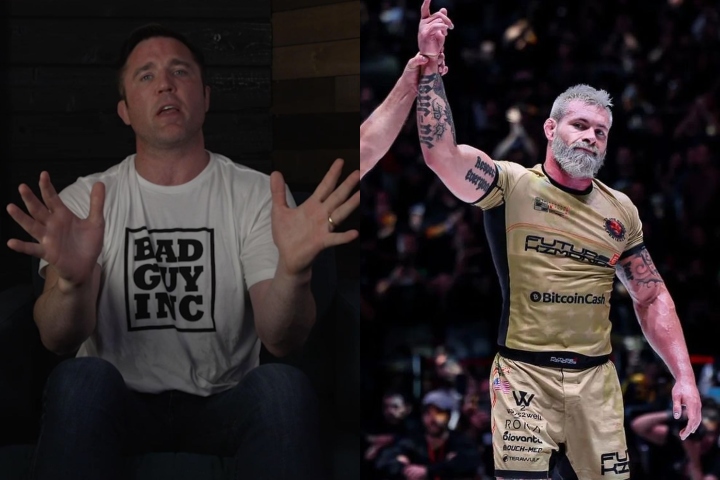 Gordon Ryan has made ADCC history over the last weekend, having won his (+99kg) division and the superfight against Andre Galvao. And, well, people all over the submission grappling and MMA scene are impressed – including Chael Sonnen.

Sonnen spoke about the way Ryan carried himself before the matches and at the face-off against Galvao:

Everything that Gordon did… Every time that he walked to the ring, every time time he walked off the ring, and every word that came off his mouth was salacious.
It’s what the sport deems disrespectful and – I will also tell you – it’s the greatest entertainment you’re going to get.

Even though he is a BJJ black belt, Chael admits that he doesn’t really understand what Gordon does on the mats:

What Gordon is doing “below the waist” is unique to him and to his team. I’m a black belt [and I] have a pretty good sense of what he’s looking for… And I don’t know what he is doing.
I haven’t seen it before. I have never had that broken down for me, I have never drilled it.