Chael Sonnen on How Well Gordon Ryan Would Do in MMA 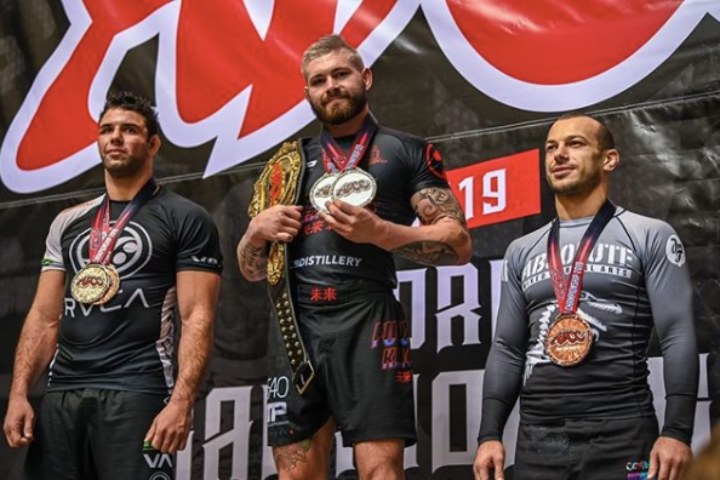