Caught in a Top Side Control Guillotine Choke? Try This Last Resort Escape 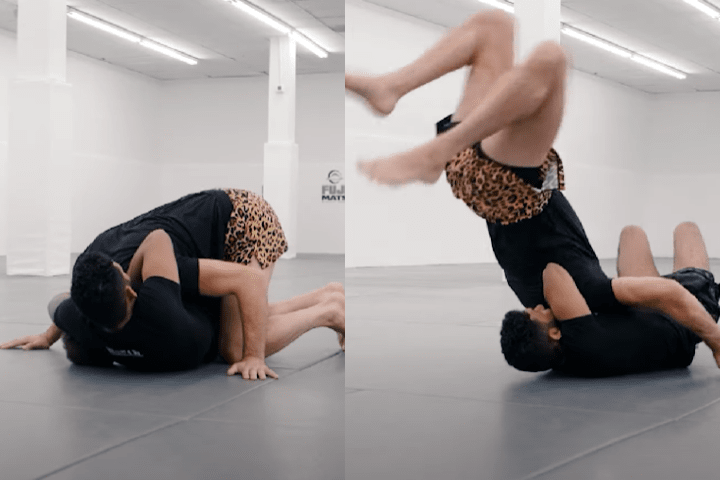 So here’s the thing, and it’s quite embarrassing actually… You have top Side Control, which is fantastic. But somehow along the line, you managed to get caught in a Guillotine Choke. And not just any Guillotine, but a High Elbow one; which is making it virtually impossible for you to get that Von Flue Choke!
What are you supposed to do in this sort of a situation? Craig Jones has the last resort escape for you.

First of all, there’s nothing to be embarrassed about. Craig says that he, himself, has been caught in a top Side Control Guillotine Choke at the highest of levels – and that you’ve probably seen someone else get caught in it as well. So, no sweat; but this last resort escape will require a bit of mobility… And courage on your side.

Craig explains that you’ll, basically, forward roll out of it. But the point is that you’ll need to end up on your tippy toes – which, essentially, makes up for a bridge position.
Once you do this, you’ll create a lot of space around your neck, which will enable you to then turn and regain a more favorable position.

Just make sure that you drill this very carefully with your training partners, steadily increasing the strength of the choke throughout.
Here’s how Craig Jones does it: 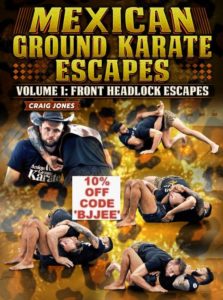