Catch Them with The Hidden Collar Gi Guillotine by Vinicius “Draculino” 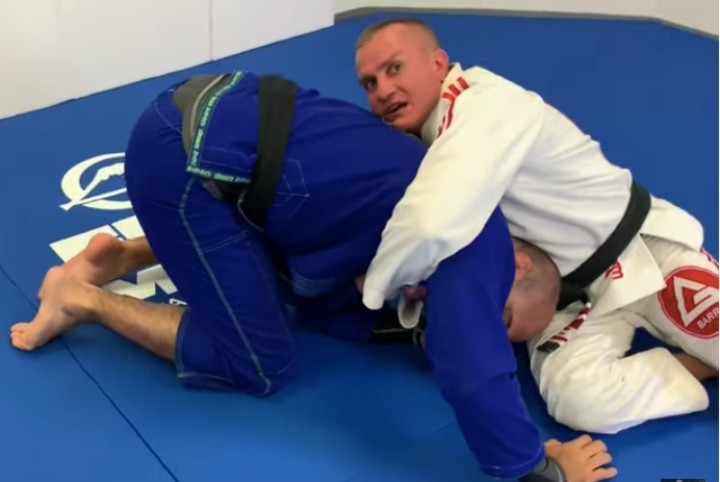 The Guillotine choke is an extremely popular submission in both Gi and NoGi.  It is one of the first submissions many people learn and one of the most effective.  There are a multitude of variations for the Guillotine!  Some have different grips, hand positioning and set-ups.  Some people prefer arm in Guillotines, some prefer the high elbow or “Marcelotine.”

The guillotine is usually harder to place with the Gi because of the collar but BJJ legend Vinicius Draculino shows some great details and set ups that make it just as effective.

Vinicius „Draculino“ Magalhães is a fifth-degree black belt under the legendary founder of Gracie Barra, Carlos Gracie Jr.
A part of the „golden generation“ of BJJ, he has trained with other legends such as Roberto Gordo, Tinguinha, Soneca, Soca and many others. He was also the first person to open a Gracie Barra academy outside of Rio de Janeiro; and is known today as a world-class coach, responsible for developing world-class athletes such as Romulo Barral and Samuel Braga.

Check out our great interview with Draculino: 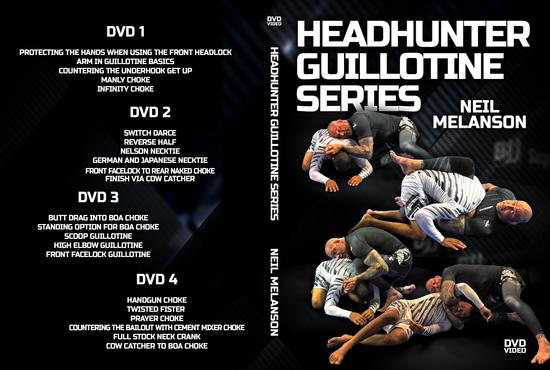