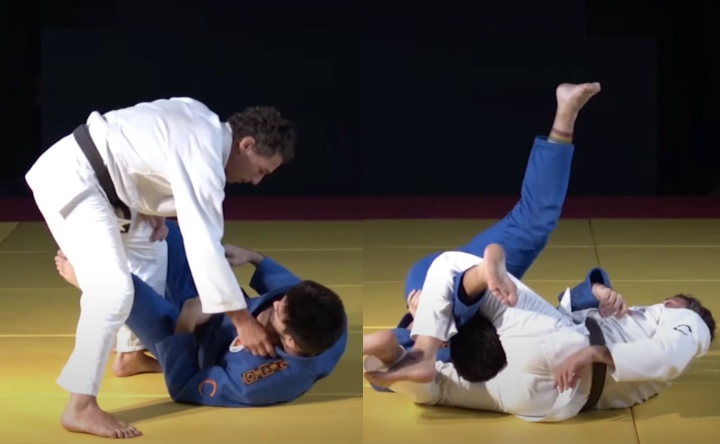 Thankfully, with its staying power, the Canto Choke has seen a fair share of variation in its application. Let’s take at a slick variation directly from Flavio Canto himself,  which is the Canto choke while passing the guard. 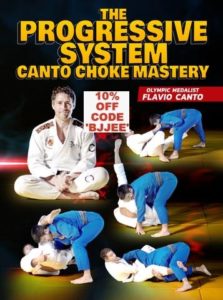