Can ONE Championship Take Jiu-Jitsu to Another Level? 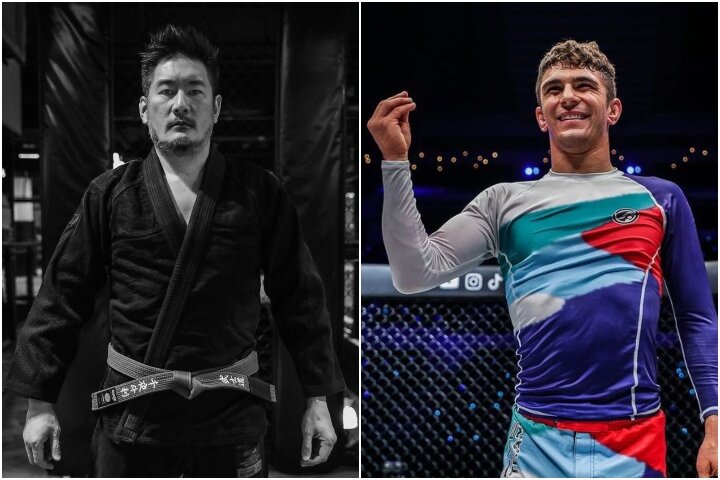 For several months now, ONE Championship has been expanding its influence in Europe and America. The Singapore based federation is well run by Chatri Sityodtong. ONE is the home of all martial arts and it is one of the world’s most unique organisations. Fans can see Muay Thai, K-1, MMA and Submission Grappling clashes in one event.

ONE Championship has been getting louder and louder lately. In Poland, ONE got a little louder when Roberto Soldic signed a contract with the Asian federation. The two-time KSW champion decided to go under the banner of ONE, despite the fact that there was talk of interest from the UFC or Bellator.

ONE Championship should not be anonymous to BJJ fans. Recently, ONE has signed many great BJJ fighters such as Garry Tonon, Andre Galvao, Renato Canuto, Tommy Langaker, Tye Ruotolo, Kade Ruotolo, Mikey Musumeci. The federation also remembers about the best players from the BJJ world, and Danielle Kelly and Bianca Basilio have already made their debuts in the ONE octagon.

ONE Championship is one of the main leaders in terms of viewership of sports events in the world. This, of course, is influenced by the huge number of populations in Asia. Recently, ONE Championship has also signed an agreement with Prime Video, thanks to which the events can be seen on this streaming platform around the world. It is also a very big step for this brand.

The federation focuses on spectacular grappling fights. They last 10 minutes. You can win by submission or by decision. There is no calculation and counting of points here, as in the case of IBJJF competitions. What’s more, the federation very often rewards players for submissions with a small bonus (50,000 US dollars). We’ve already seen a lot of great matches like Renato Canuto vs. Tommy Langaker or Tye Ruotolo vs. Garry Tonon.

It seems that ONE is the perfect place where the best grapplers can show themselves to a large audience, but also earn good money for a fight. ONE contracts world-class stars, such as Mikey Musumeci (5-time IBJJF world champion), for whom duels in ONE are an opportunity for young grapplers who will want to train jiu jitsu and make a living from this sport.

Translated from Polish from grapplerinfo.pl.