Can Jiu-Jitsu be Considered your Religion? 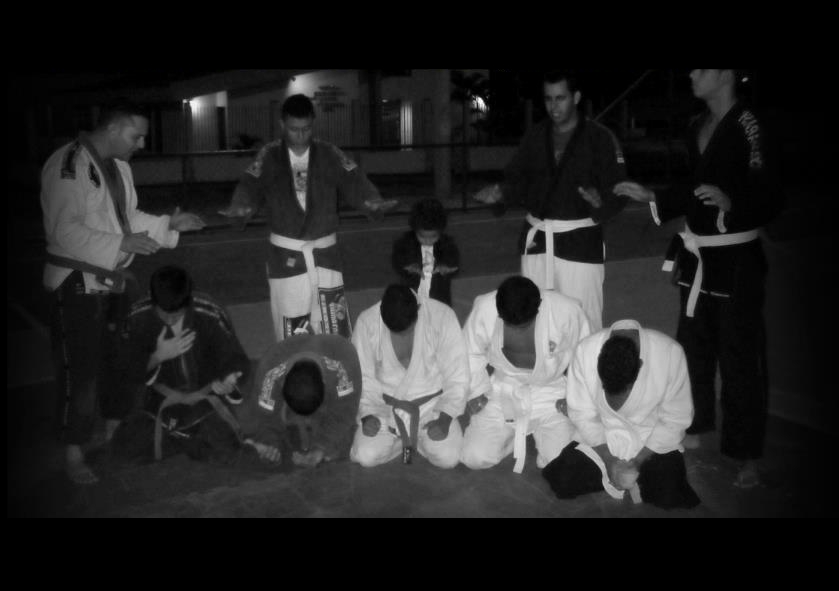 Written by Mario “Marius” Puccioni, black belt in BJJ and founder of one of the first teams operating in Italy, Centurion Jiu Jitsu, based in Florence. he runs a popular blog about BJJ and combat arts named ‘Realismo Marziale’ www.team-centurion.blogspot.com

At first, it might seem like a stone heavy concept , almost a paradox. The majority of you might even think I’ve become totally insane just for merely asking such question.
I could also be inclined to listen and ponder certain objections, but only if those who object truly know exactly what the word religion actually means.

You all stop right now! Just like many other Latin expressions, this one also has seen a semantic drift and barbarous involution throughout the years. Most people still think that religion means a mix of spirituality; incense rich ceremonies conducted in churches, and petty prayers dedicated to the Virgin Mary.
Big Mistake !

RELIGIO (pron. Re-li.gh-yo) means reconnection. From religare. In Sanskrit YUG, thus Yo-GA. Therefore, is Yoga a religion? To reconnect oneself with the eternal Principle, with one’s own nature (like the warrior, in our case). The personal nature is the undivided fraction of the Principle. This is the real meaning of Religion.
The real Religion, not the robotic and submissive belonging to a cult that prescribes meek participation to ceremonies bowing to the supreme power of a whimsical clergy class.
The real Religion means to reconnect one’s self to the eternal truths, to those principles that are never to transmute during the course of time, to the timeless quest for the truth, that dwells everywhere and in all of us and doesn’t belong to self- appointed masters (pope, imam, chief rabbi) who claim exclusive authority over it. 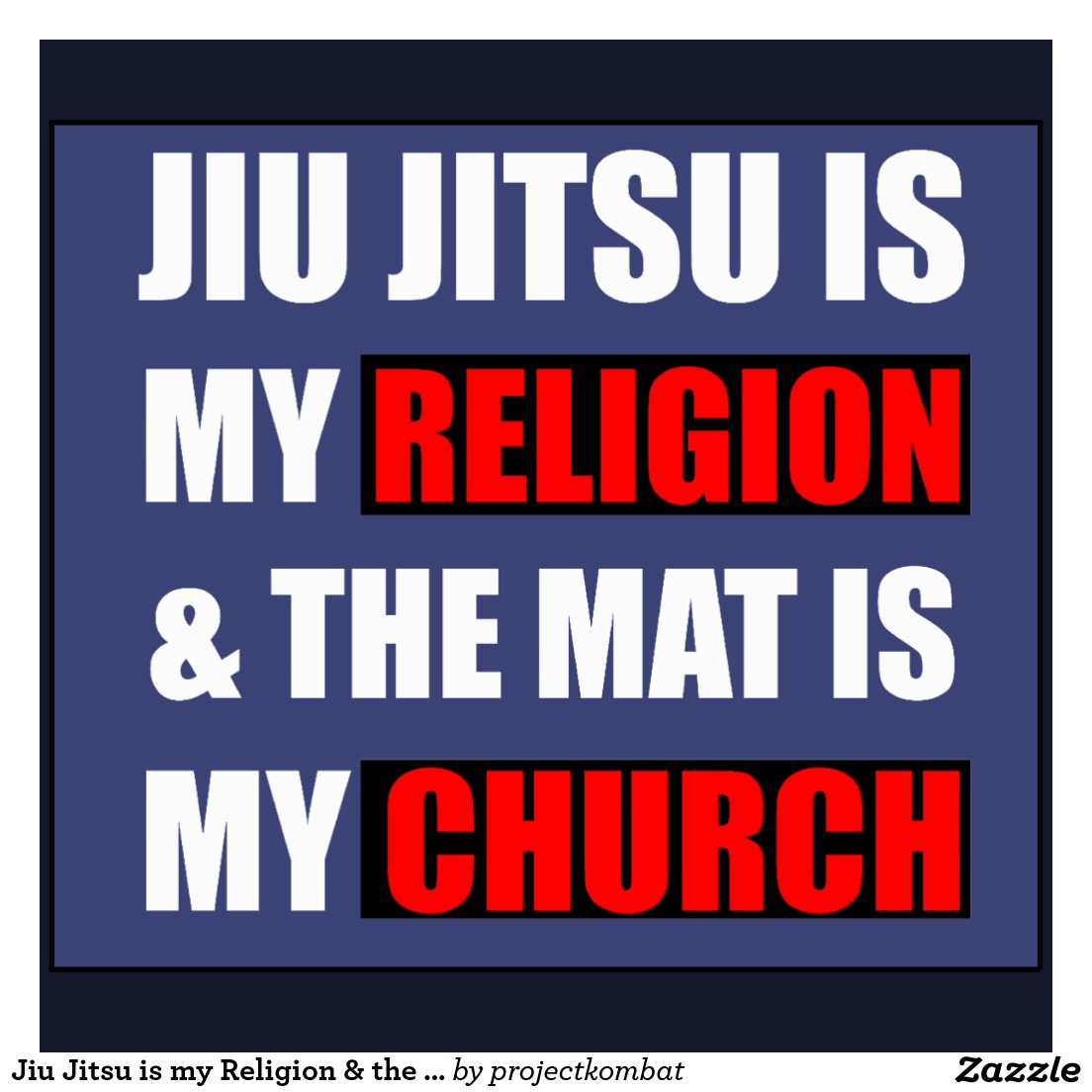 As a concept, Religion may imply particular considerations concerning Divine’s nature and the afterlife, but that doesn’t imply the use of coercion. We must pay due attention here. What really counts here is to try conceive the possibility that there are grades of superior level compared to squalid humanoids. Cosmic forces that regard all of us and all that permeate the Reality. The impulse to act with great discipline towards a personal uplifting is the path to follow towards resembling more and more like the Eternal Good, the Eternal Truth, and the Eternal Right, no matter what the translation in the contingency of a cultural tradition or another.

There is a profound truth when many of my friends jokingly write on their Facebook profile that Jiu-Jitsu equals a “Religious Orientation”. In fact, once we embrace the integral nature of Jiu-Jitsu and of other similar arts, bypassing the transitory stage of mare competition and self- defense, we find ourselves going towards a very sophisticated method to achieve self-perfection and psychological-physiological uplifting. In short, I will say it once again, it’s not just a sport, it’s not just a method for the care of the body. Jiu-Jitsu is a turbocharged compressor for the individual palingenesis.

The real fighting arts serve the purpose to awaken the adept. That’s the essence of the matter. Like in all other DO (way) they work only if the person who practices them does it with dedication and Fides. Otherwise, no way!They are the fruit of millennial experimentation and of the genius of warrior castes. Such things do not fall from the sky. In order to comprehend one’s self, it is of fundamental importance to reconnect the self with one’s own roots, but to be able to do so, we must go through the ascent that comes from the tatami and the fighting ring. What we need to do, is practically abstract from the material practice of the sport and from its temporary implications such as fame, success and money and to focus mostly on a “sacrifice to myself” kind of concept.

With time, and only with time, slight changes will take place in the athlete, overlapping one on top of the other and if attention is being paid, they will inevitably bring forth a better condition in the character and in the general attitude of the person.
Martial Arts are a Divine gift to humanity. They’ve come to us all from the ancient times to this modern era of extreme civil decadence through the sacrifice of entire generations of fighters. Now, it’s our turn and obligation to reconnect with our roots and to pass on to the future generations the inestimable endowment given us by the God Mars.

Do I sound a little emphatic; exaggerated ?
So be it. Everybody is entitled to having his own ideas, even Mario! But please, don’t reject this brief article away by forsaking it, and please, give me the benefit of the doubt.

Just like in all other experiences in life, the self-transformation on a martial base is NOT transmissible by word of mouth. It has to be found on one’s own skin. That’s the only way. If you want to verify what I have been meaning so far you have to put on your boxing gloves and/or your kimono and find out for yourself, using the appropriate attitude. There’s no other way out.

I don’t intend to force anyone to make Jiu-Jitsu and martial arts become one’s own religion. I only wish to remark the fact that it could become such in its truest and original deep meaning. Practicing a martial art with due devotion and respect can deliver the highest grade of interior results. Such achievements are unknown to the so called modern religions aka cults (some of them martial), that only aim to the destruction of the human psyche, for the creation of human cattle whose only destiny is to be milked dry.