Can A BJJ Guy With No Wrestling Experience Be Good At Takedowns? 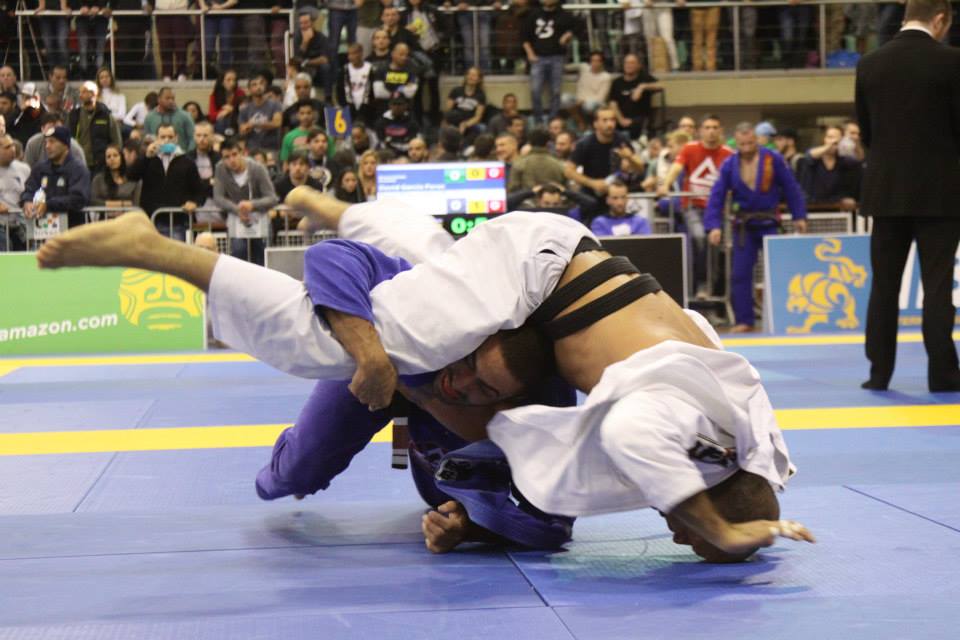 So you’ve been training BJJ for some time now, and you came to a frightening conclusion – your takedowns suck! But, luckily enough, you aren’t willing to let it remain that way… As you’re eager to improve them!
However, here’s the thing: if you haven’t had any Wrestling or Judo experience beforehand, can you ever be good at takedowns?

The answer is yes, you can. But you’ll need to keep a couple of things in mind.

START AS EARLY AS POSSIBLE

DRILL TAKEDOWNS AS IF YOUR LIFE DEPENDS ON IT

And the way to overcome those bad habits and the gap in your Jiu-Jitsu game? You know the answer drill. Drill, as if the fate of the whole world depends on it.
Drill before class, after class, during class… Just drill! Do it with focus, with intent, and with an eye for detail – trying to improve with every passing rep.

However, you can’t just drill a million moves and expect yourself to get better at takedowns!

PICK A TECHNIQUE OR TWO

You should simply pick a takedown technique or two, and then focus solely on them. Don’t add any other takedowns until you’ve done thousands of reps for these ones.
In the stand-up game, it’s far better to be really proficient at just a couple of takedowns than sort of good at a number of them.

There’s nothing that’s going to hinder your takedown game as much as hesitation. If you half-ass your attempt, your opponent is either going to defend or counter you. And you don’t want that.

So, whenever you’re going for a takedown in a training roll or a match, go for it with full conviction that it will work.
Most of the times, especially in the beginning, it won’t. But you need to prime your mindset that it’s all or nothing when it comes to takedowns – because it is.

One of the biggest differences between BJJ and Wrestling athletes is in that, after a failed takedown attempt, the BJJ person will often re-set, gain composure, and try again. However, the Wrestling guy’ll just keep going for the takedown.

You need to apply this to your takedowns too! If you fail, don’t stop – but keep driving onwards.
A lot can be learned from the Wrestling mindset, especially about the „never stopping, always going for it“ part.

START FROM STANDING AS OFTEN AS POSSIBLE

When your training partner asks if you wish to start from sitting, kneeling, or standing… You need to choose standing. Every single time, unless there’s limited mat space and you risk injuring yourself and others.
No more pulling guard. If you begin every roll standing up, you’ll quickly become used to takedowns – both on the offensive and the defensive end.

WATCH HOW THE PROS DO IT

And finally, you need inspiration. Watch how the pros go about setting up and finishing takedowns. For this, it’s best to watch Wrestling or Judo matches, not Jiu-Jitsu one; if you want to get a real sense of how it’s supposed to be done at the highest of levels.

Watch, analyze as much as you can, and get inspired. Then, return to drilling the takedowns of your own choice.