Butt Scoot To Single Leg X: Here’s How To Do It 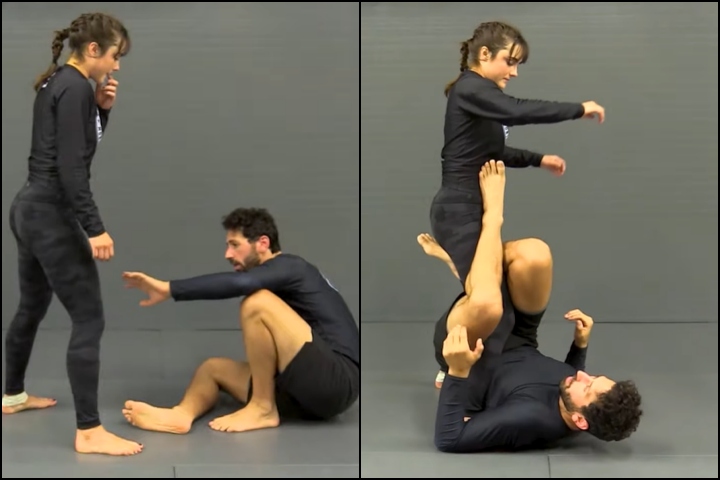 When you’re the top player in a Brazilian Jiu-Jitsu match, it’s usually going to be you who’s going to control the pace of the bout. However, if the bottom player knows what he’s doing, he’s going to pressure you into engagement… Which means that he’ll get favorable grips and control sometimes as well. For instance, he may establish the De La Riva Guard – after which he’ll go for the Sit-Up Guard and the various setups from there.

If you’re someone who likes playing Open Guard then you’re going to love the following option.

Don’t know what to do from Seated Guard in BJJ? Well, here is an easy option

The Single Leg X is a great position in BJJ, optimal for sweeps and an immediate Leg Lock attack. But how can you get to it?

Here’s a Butt Scoot to Single Leg X option. Ari Goldman demonstrates it on the video below: 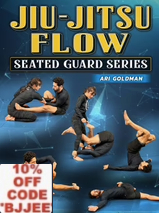