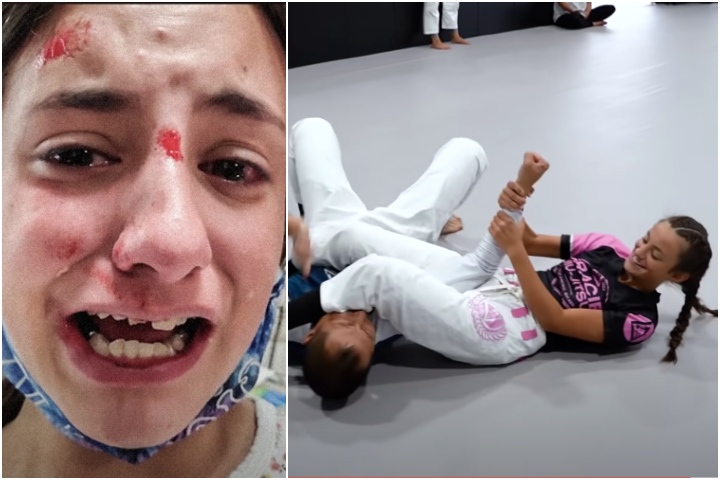 Bullying is a major problem in modern society. It’s gone so far the American Centers for Disease Control and Prevention labels bullying a form of “youth violence.”

Following a 2013 survey, the CDC said that 20 percent of high school students reported being bullied on school property. An estimated 15 percent reported having been bullied electronically in the 12 months before the survey.

Victims face an increased risk of “depression, anxiety, sleep difficulties, and poor school adjustment,” the CDC reported. But there is a light at the end of the tunnel, and these athletes before you overcame it.

When Rener Gracie found out that Charlee Funes was attacked at school, he used social media to connect with her family and invited her to rebuild her confidence at the Certified Gracie Jiu-Jitsu Training Center in her community. They accepted the offer and this video documents her Gracie Bullyproof transformation over the summer of 2021.