Build Yourself An Effective X-Guard Game with this Tutorial 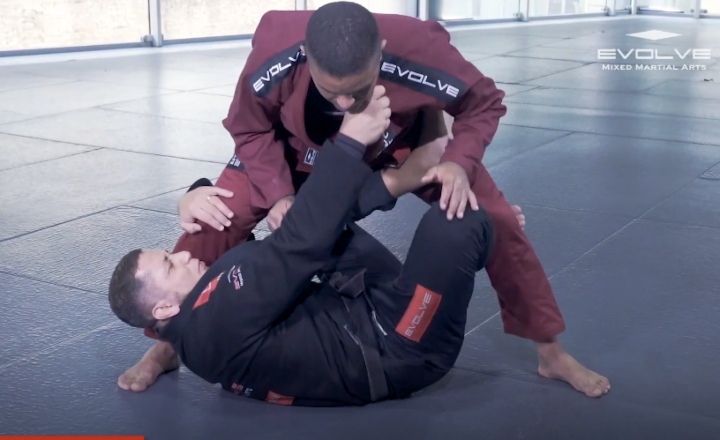 The x-guard is an open guard where one of the combatants is standing up and the other is on their back. The bottom combatant uses the legs to entangle one of the opponent’s legs, which creates opportunities for powerful sweeps. The x-guard is often used in combination with butterfly and half guard.

In a grappling match, this is an advantageous position for the bottom combatant, but in general hand-to-hand combat, the top combatant can attack with stomps or soccer kicks. Likewise, skilled use of the x-guard can prevent the opponent from attempting a kick, or throw them off balance should they raise a leg. The x-guard was popularised by Marcelo Garcia.